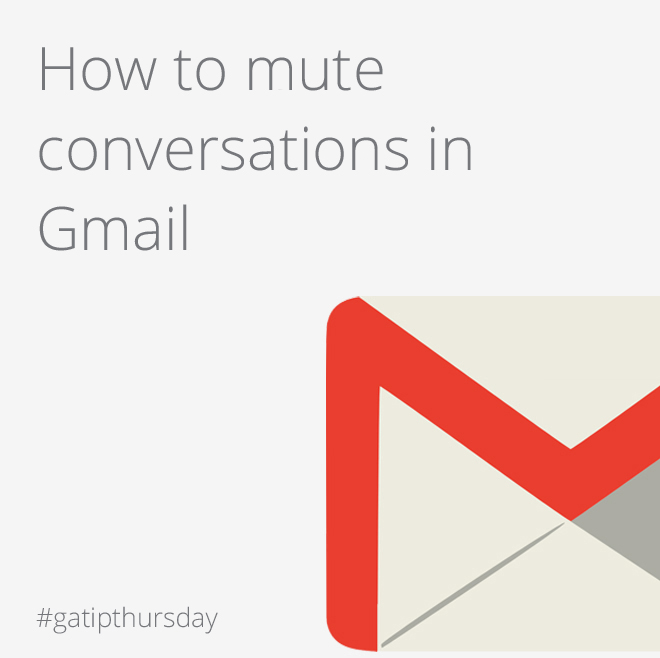 How to mute a conversation in Gmail

How to mute a conversation in Gmail: Conversation view can be a really convenient way of viewing your emails, but sometimes you can get caught up... 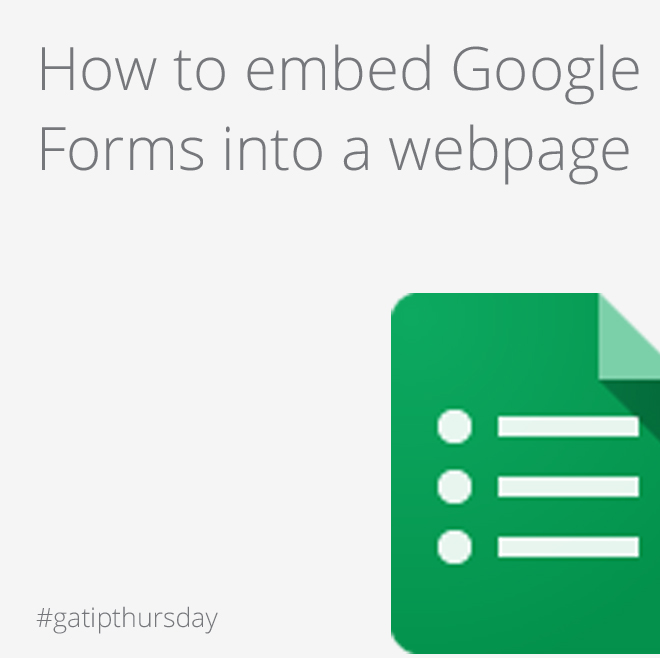 How to embed a Google Form into a webpage

How to embed a Google Form into a webpage: Google Forms provide a great tool for collecting data, such as for surveys. Occasionally, you may wish... 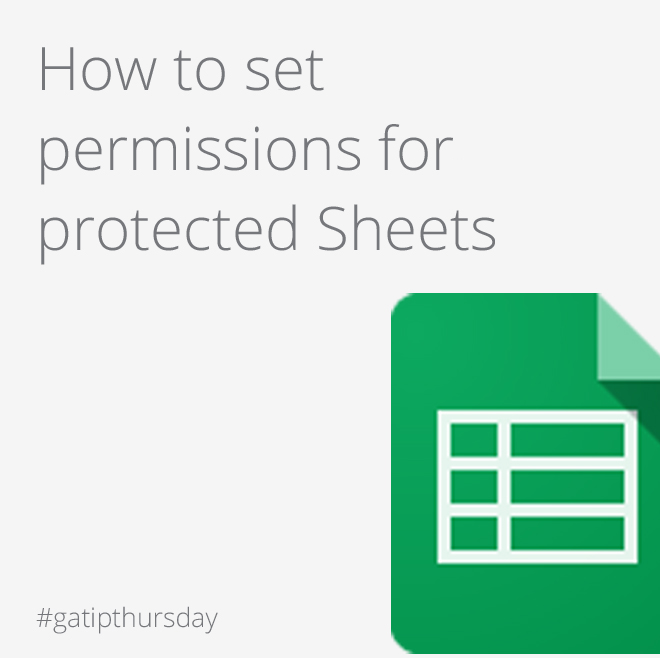 How to set permissions for protected Google Sheets 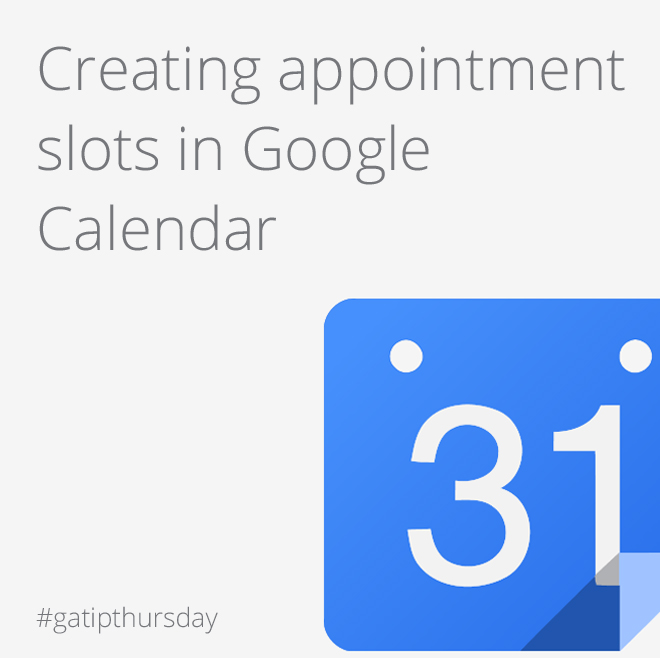 You may be familiar with making events in your Google Calendar, but have you ever used the appointment slots function? This allows you to block... 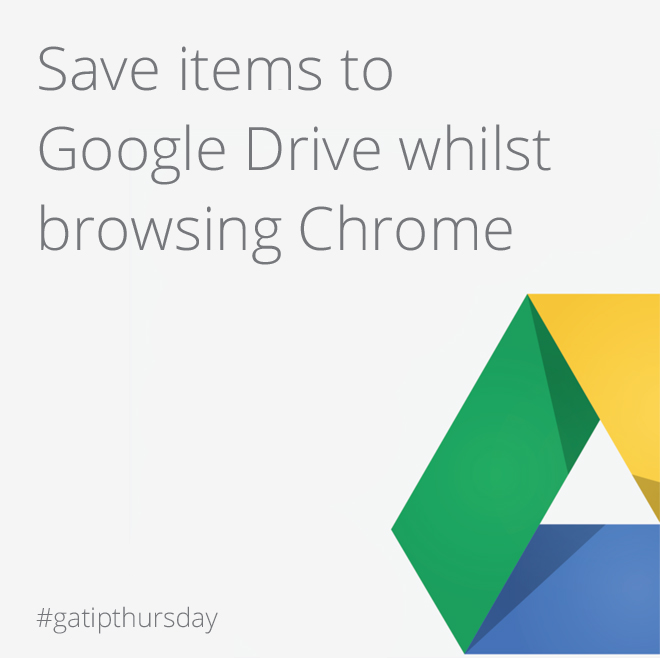 Save to Google Drive when browsing in Chrome

This handy tip let's you save pretty much anything you find on the web (if you're using Chrome) straight to Google Drive.  To get started, you... 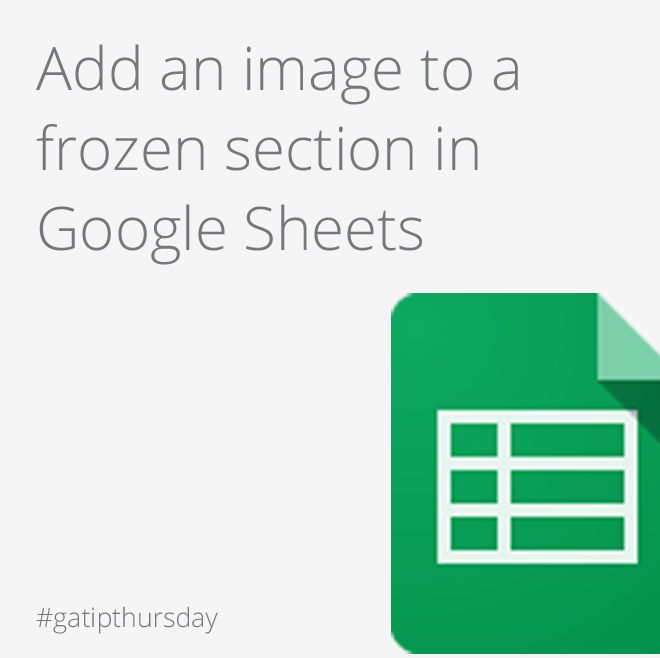 Add an image into frozen sections on Google Sheets

How to add an image into the frozen section on Google Sheets: Announced this week, Google have now added the functionality to be able to add... 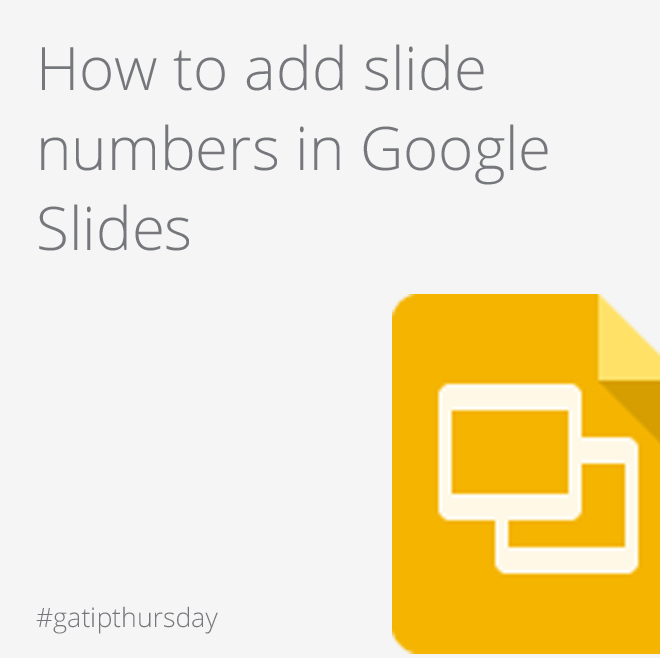 How to add slide numbers in Google Slides 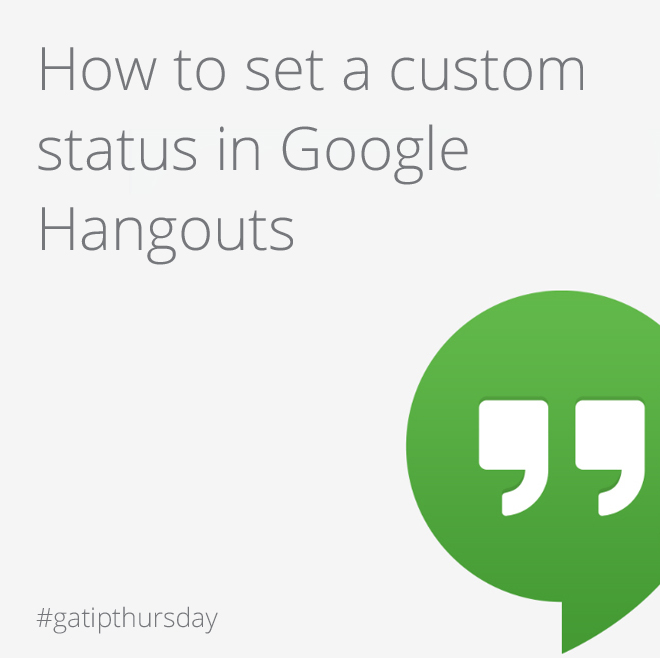 How to set a custom status in Google Hangouts 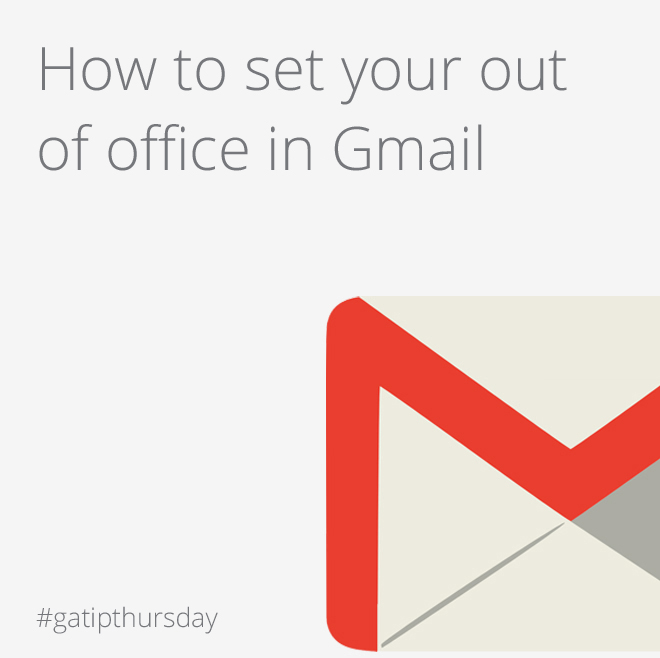 How to set your out of office in Gmail

How to set your out of office in Gmail: The time of year has come where (hopefully) you can turn off your phone for a few... 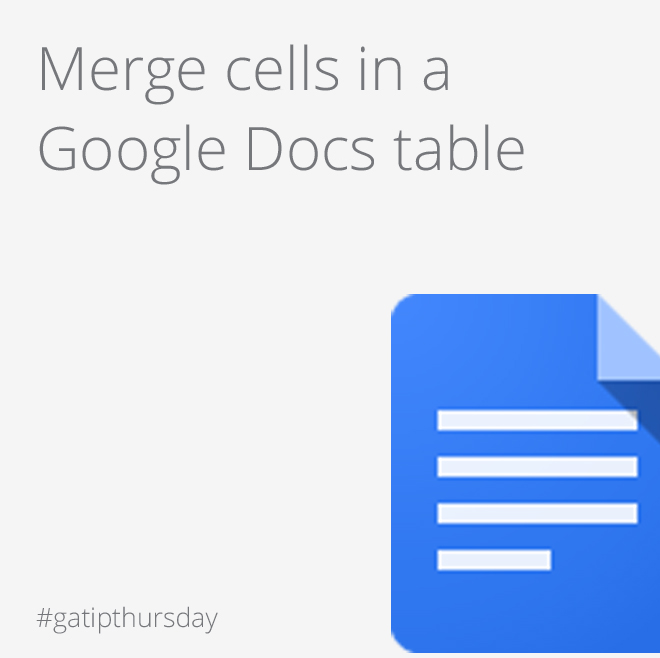 Merge cells in a Google Docs table: It's been a great year for Google Docs, with almost weekly updates being released. Here is a quick tip...