AppsCare | AppsCare Blog
Welcome to the AppsCare blog where you will find all the latest news and updates on Google for Work, along with weekly Google Apps tips and cloud technology discussions.
appscare, google for work, blog, google apps, google maps, google apps tips
14325
blog,paged,paged-12,ajax_fade,page_not_loaded,,wpb-js-composer js-comp-ver-4.0.5,vc_responsive 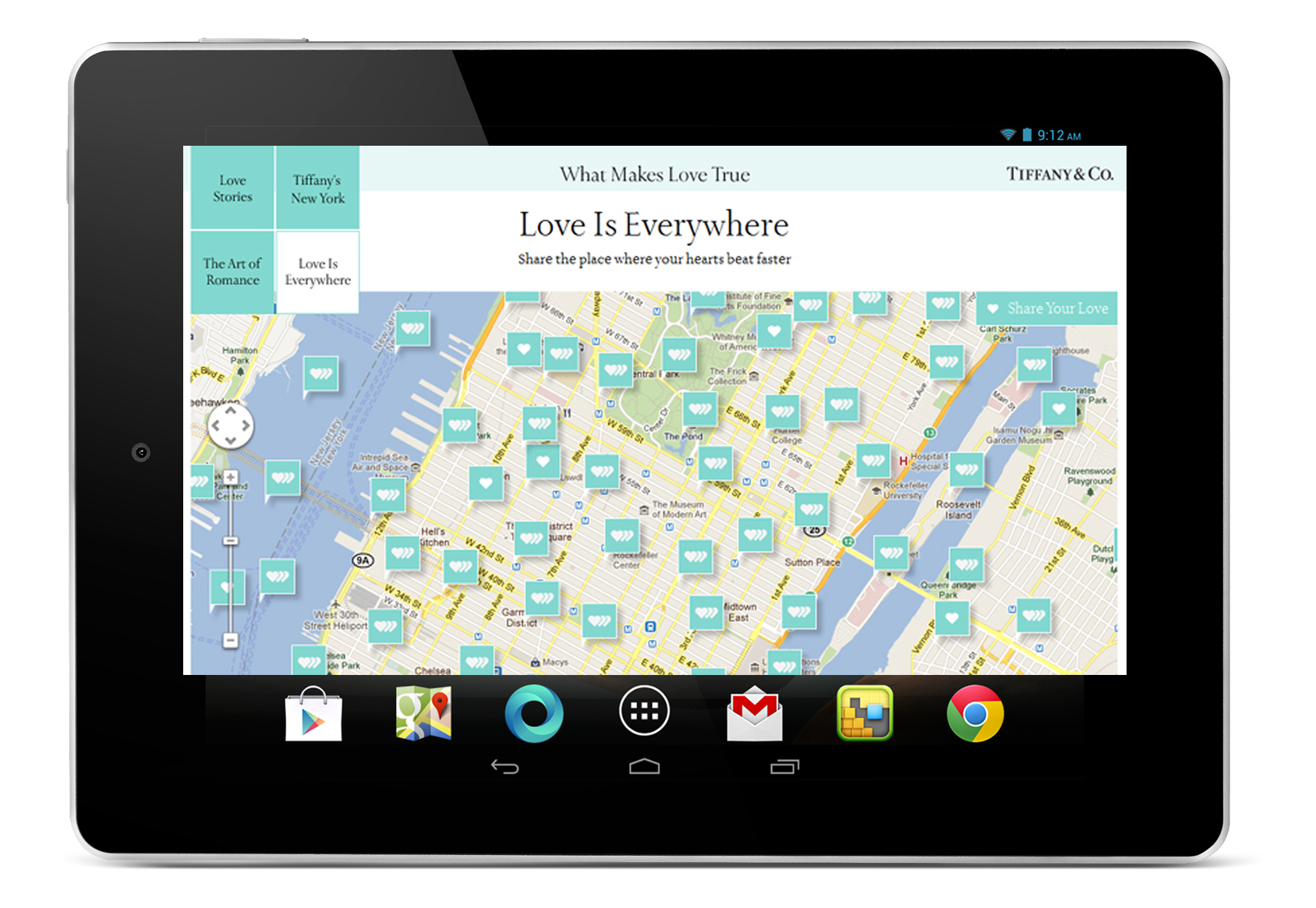 Create, code and customise beautiful maps for your website or app

Create, code and customise beautiful maps for your website or app: If you are a coding genius and hope to create beautiful, stylised maps which can... 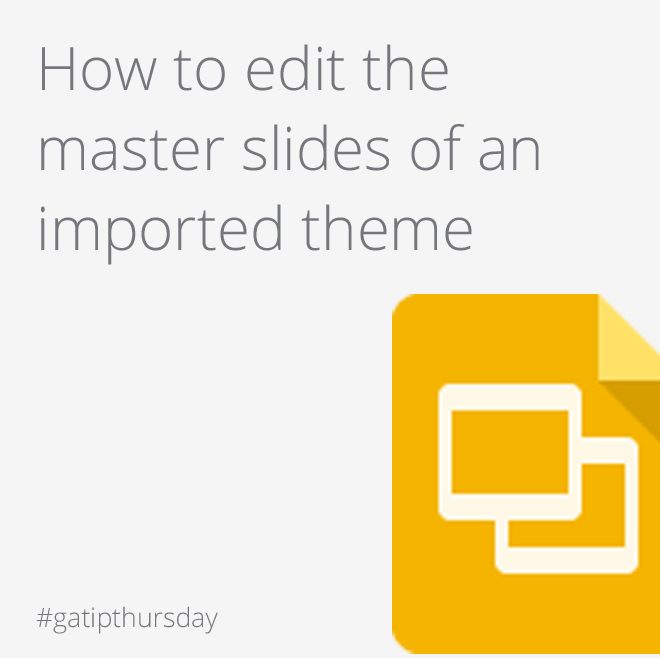 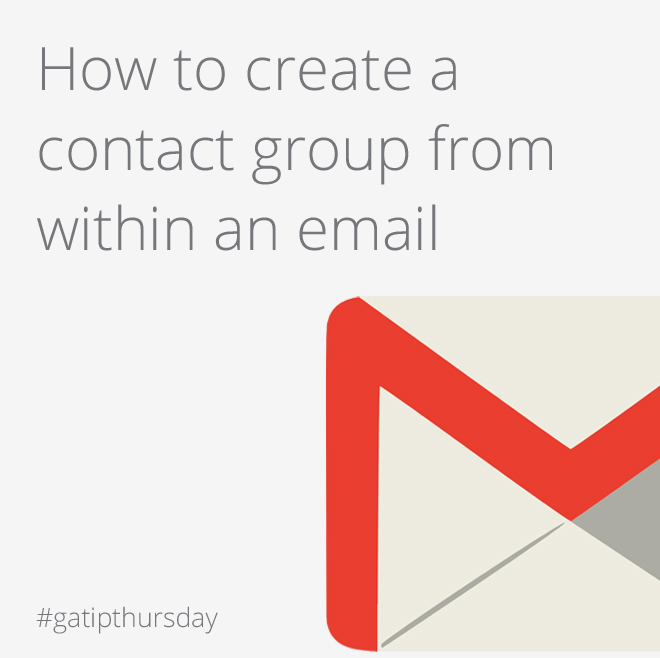 How to create a contact group from within an email

It can often take time when you're emailing multiple contacts, to make sure you have included all the relevant parties. You can find yourself doing... 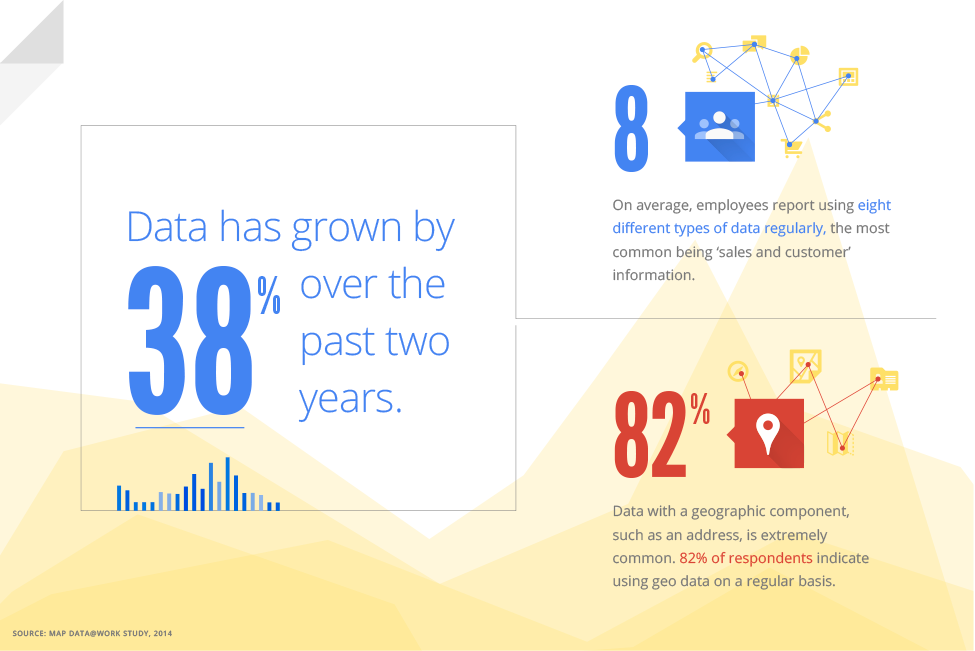 Big data is not a new concept, but has started to rise on the agenda for many smart business leaders over the past five years.... 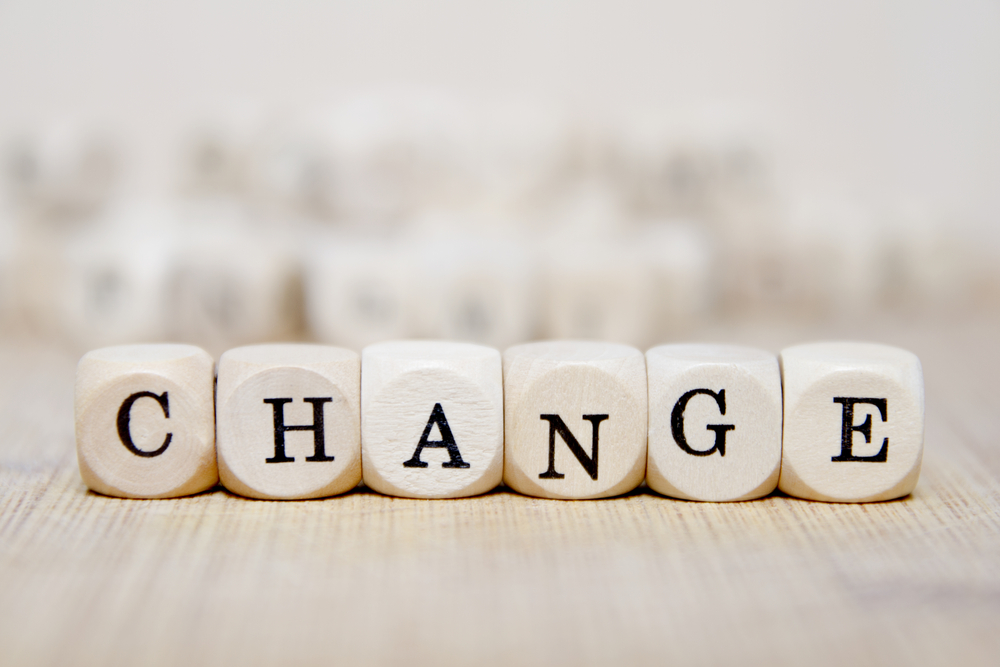 The only thing that remains constant is change

Today’s business world is changing faster than ever before, but pace of change is also the slowest it will ever be. In this culture of... 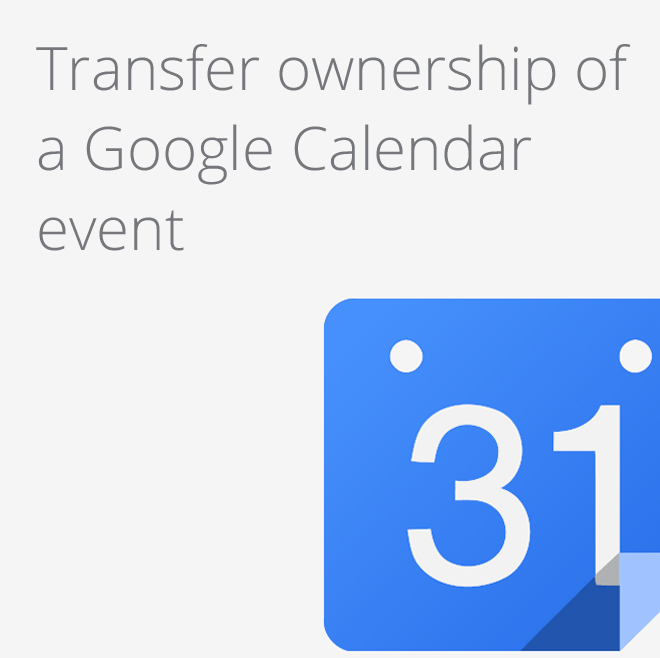 How to transfer ownership of a Google Calendar event

Transferring ownership of a Google Calendar event is simple, and may be required when you need to hand over management of an event or meeting... 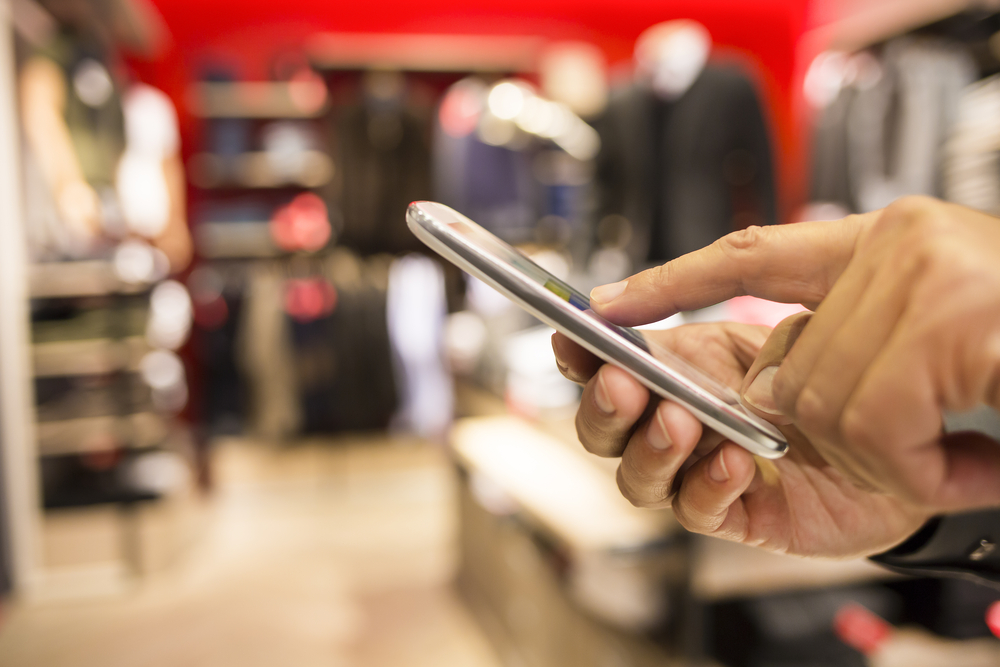 New realities for retailers in a digital world

Over the past decade, the retail landscape has changed dramatically. First, the economic recession, causing consumers to have considerably tighter purse strings, followed by a... 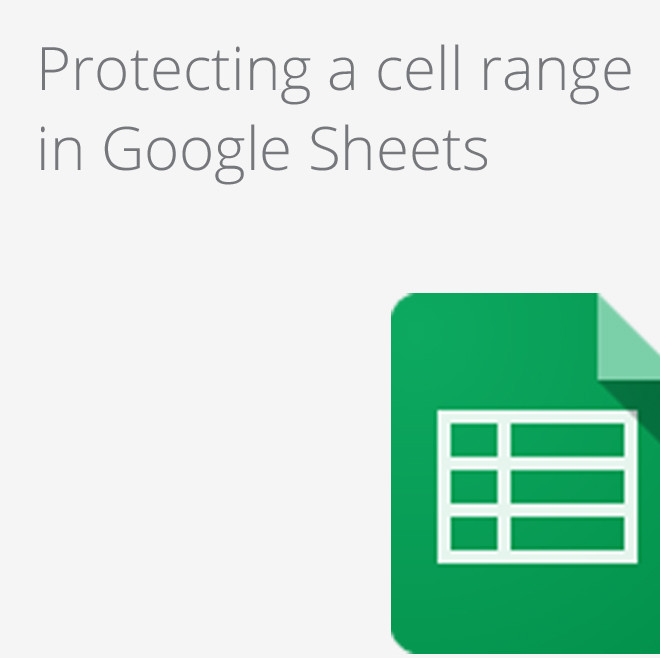 Using Google Sheets allows you to work collaboratively with your team mates. However, information can be important and you may want to protect this from... 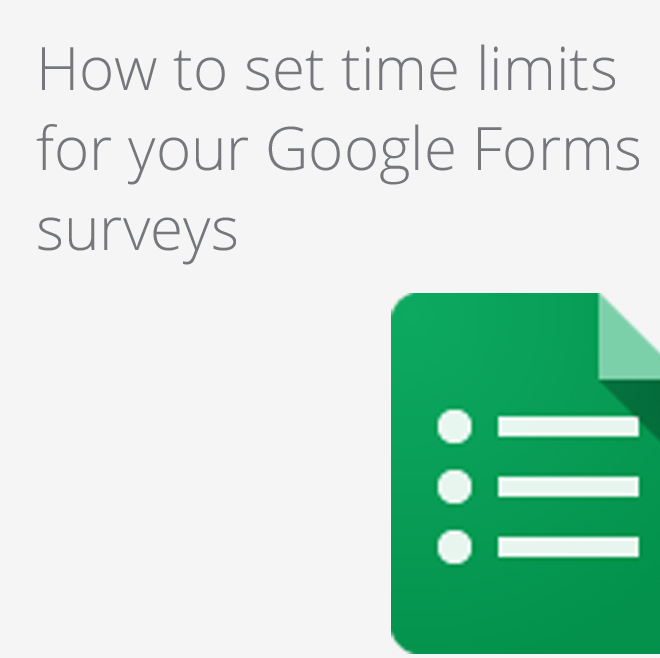 How to set time limits on Google Forms submissions

Google have continuously been making improvements to Google Forms, most recently allowing third party add-ons for use within the application. Using the formLimiter Add-on, you... 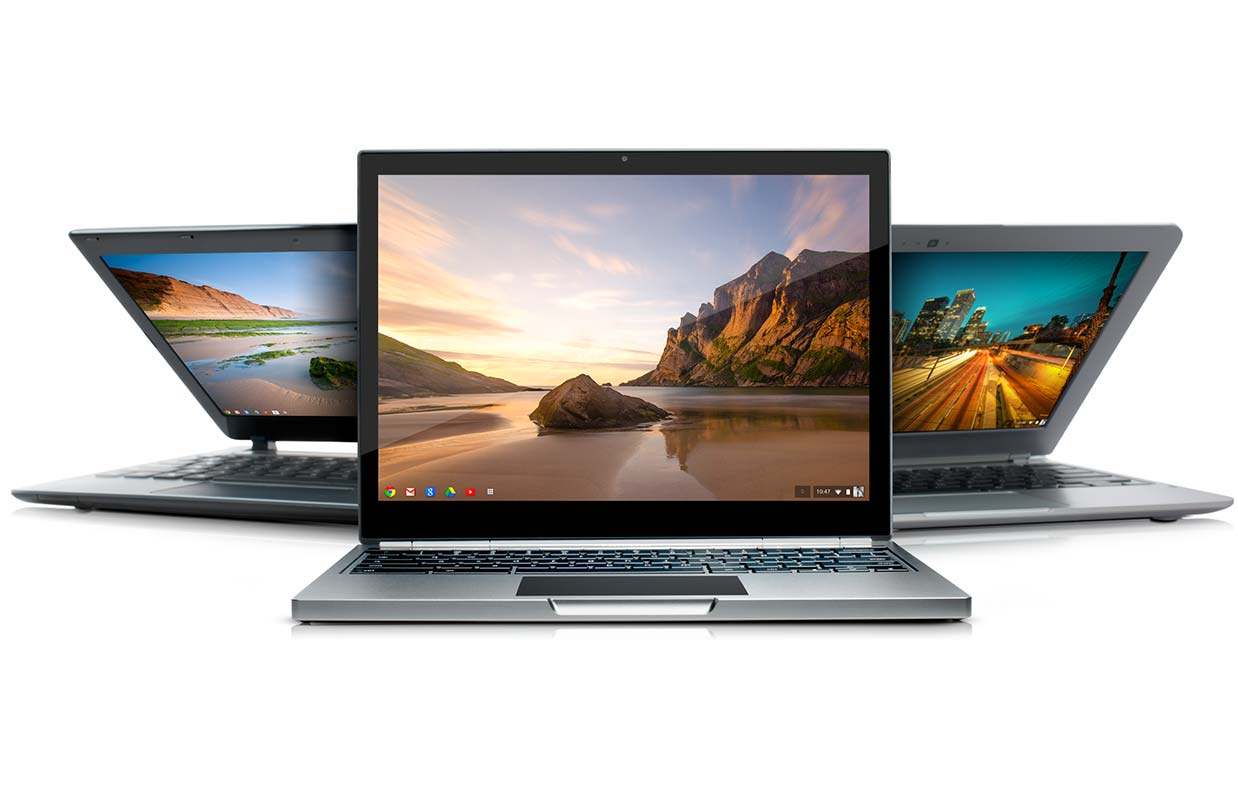 Chrome OS devices continue to demand respect in the market

This year at Google I/O, a number of new statistics were released that showed the worldwide dominance of Chrome and ChromeOS devices. Usage of the...