AppsCare | AppsCare Blog
Welcome to the AppsCare blog where you will find all the latest news and updates on Google for Work, along with weekly Google Apps tips and cloud technology discussions.
appscare, google for work, blog, google apps, google maps, google apps tips
14325
blog,paged,paged-13,ajax_fade,page_not_loaded,,wpb-js-composer js-comp-ver-4.0.5,vc_responsive 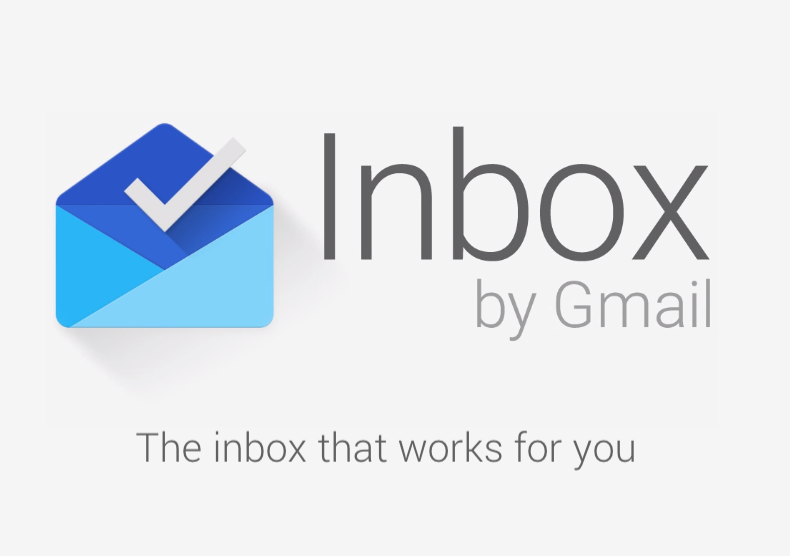 A completely different type of Inbox, from Google

On Wednesday 22nd October 2014, Sundar Pichai announced the launch of Inbox, a completely different type of inbox brought to you by the makers of... 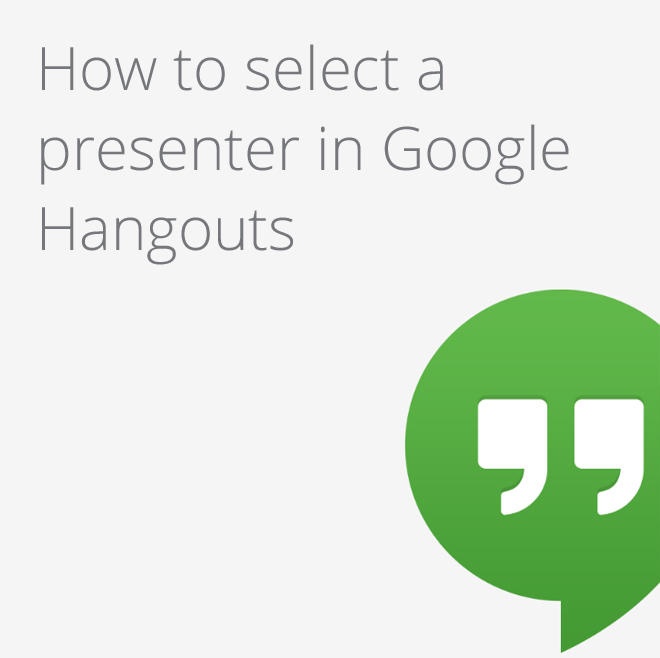 How to select a presenter in Google Hangouts

From time to time when running a Google Hangout, you may be the owner of the event, but require one of your attendees to take...

Gain insights into the whereabouts of your mobile workforce, and optimise productivity in the process

For some managers, it can be a stressful task to manage a field based workforce; not knowing their schedule, if they are fulfilling their roles,... 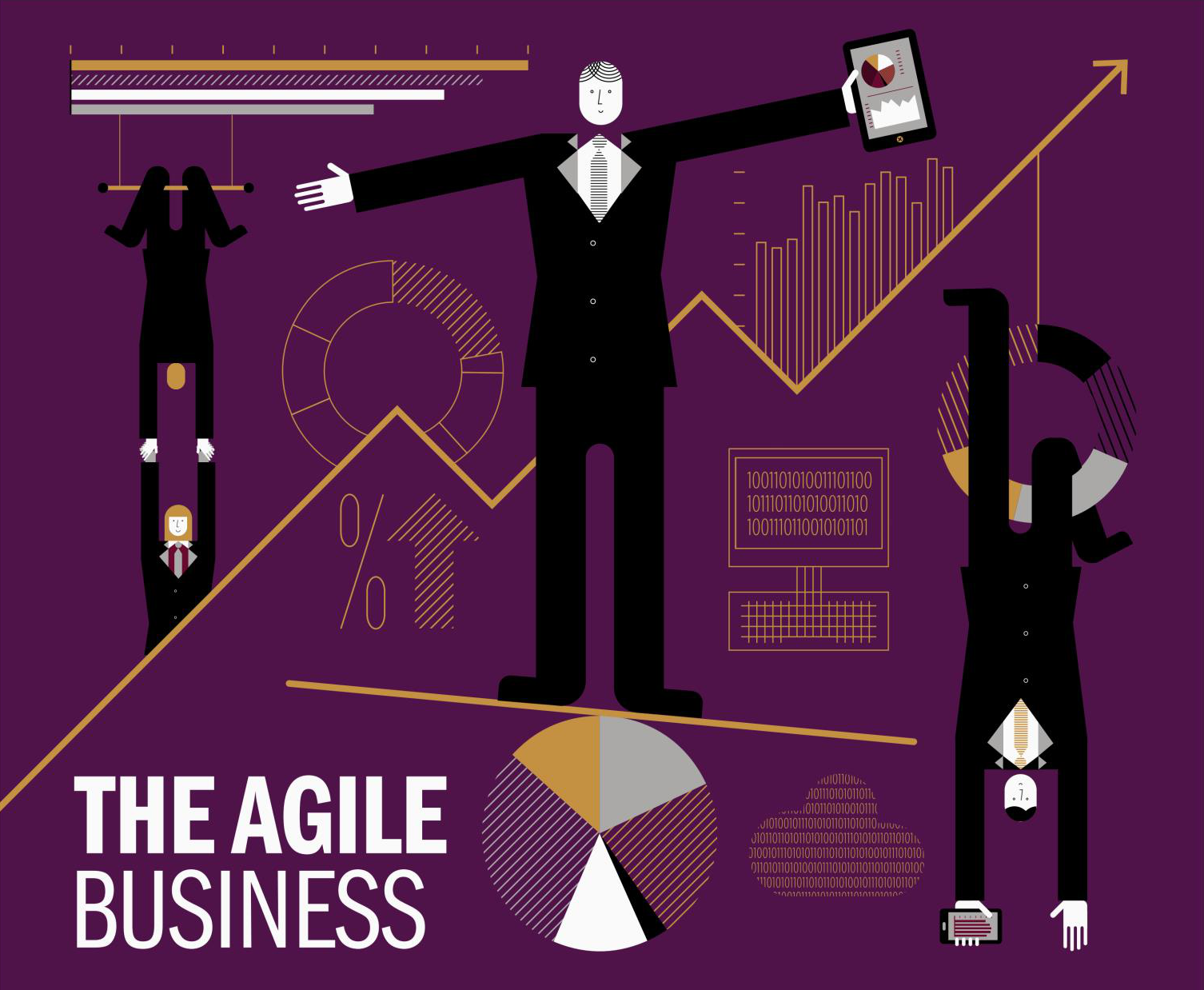 A recent report by Raconteur takes a look at what it takes to be an Agile Business. Here, we round up some of our key... 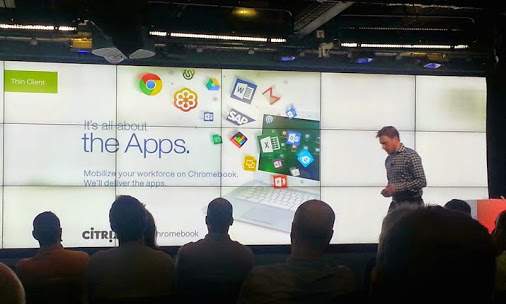 On Wednesday 15th October, AppsCare were joined by senior IT professionals from organisations across the UK, who are looking to transform their workplace with Google... 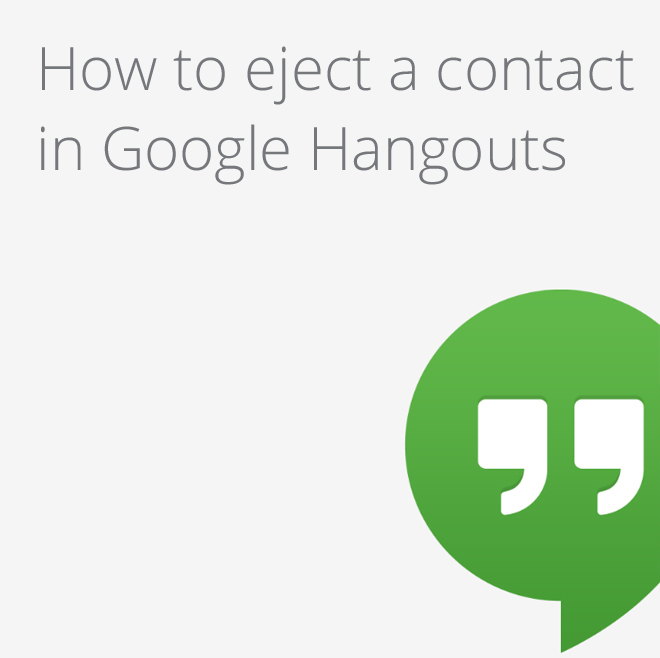 How to eject a participant in Google Hangouts

One of Google Hangouts new features includes the option to eject a participant from a Hangout. You may use this feature for many reasons, such... 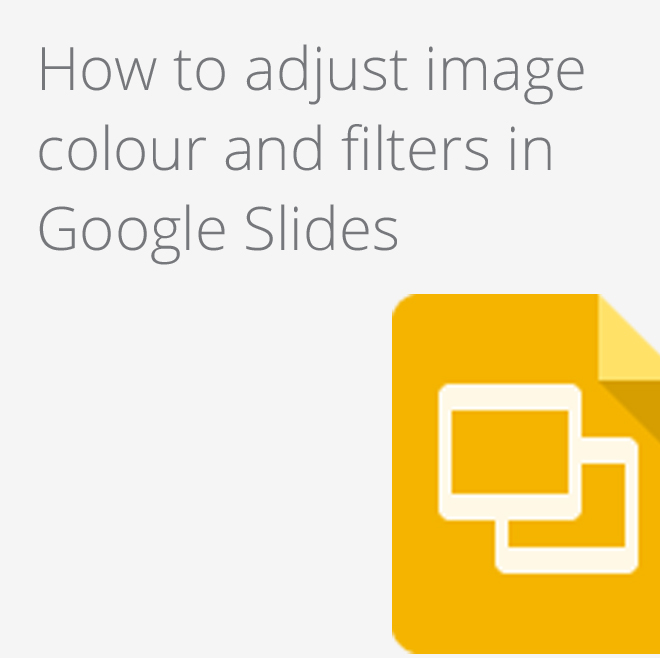 How to adjust image colour and filters in Google Slides

When you’re editing a presentation in Google Slides, sometimes you want to be able to edit the image colour or filter to match the theme... 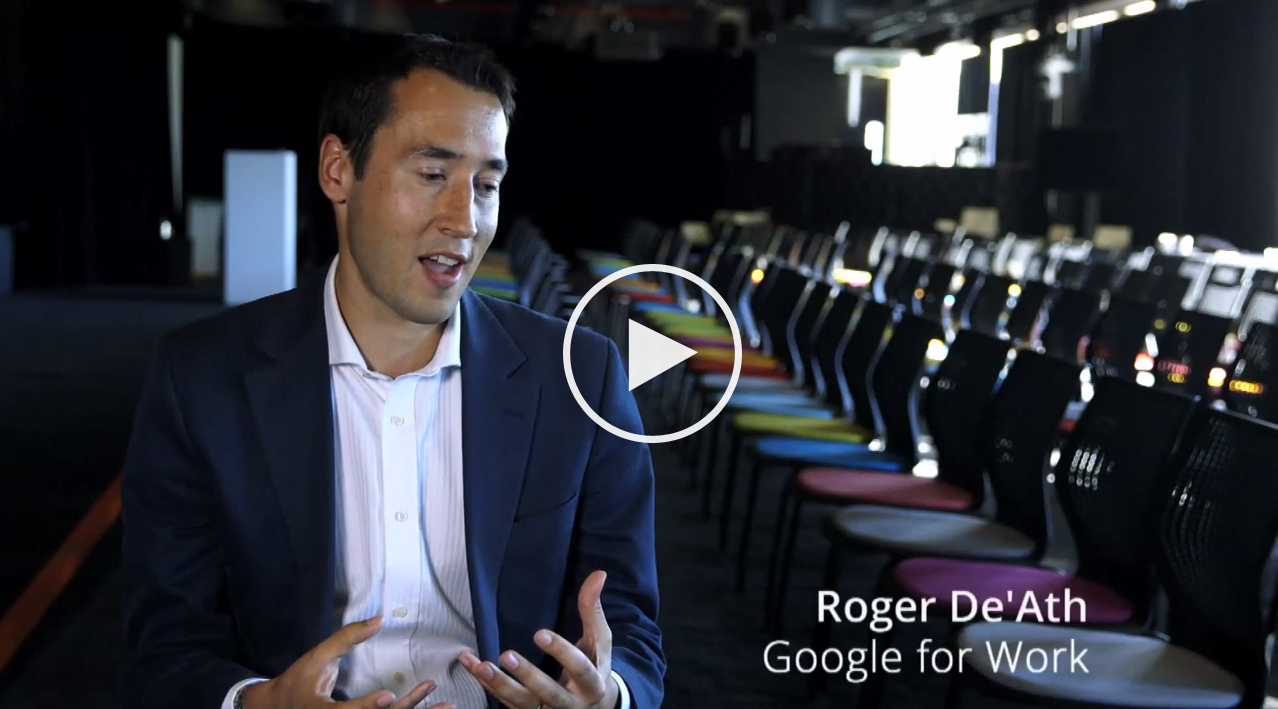 How AppsCare is transforming organisations with Google for Work

Hear how Just Eat, Cex, Future Publishing and Grass Roots Group are working with AppsCare to deliver a smarter way of working throughout their organisation,... 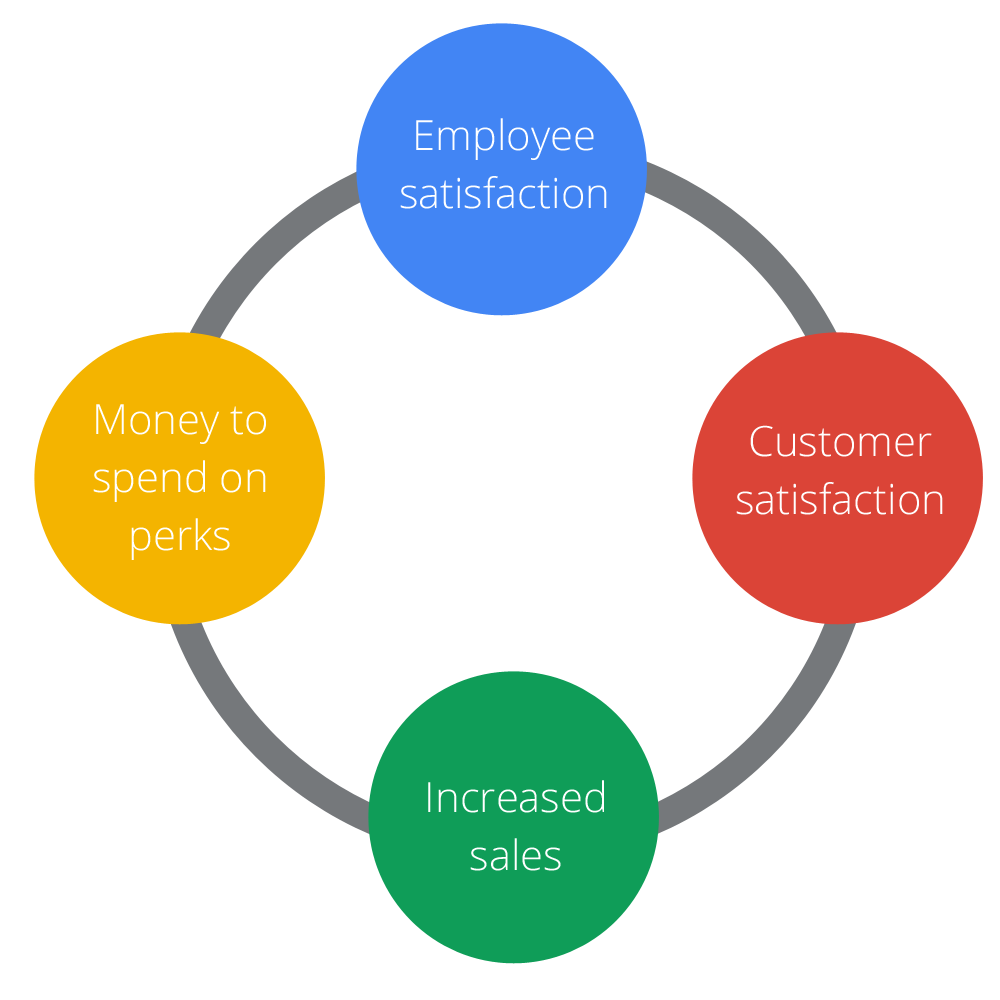 Keeping your employees happy can boost your revenue

“To win in the marketplace…you must first win in the workplace.” Doug Conant, CEO, Campbells Soup, who managed to increase stock price levels by 30% by focussing... 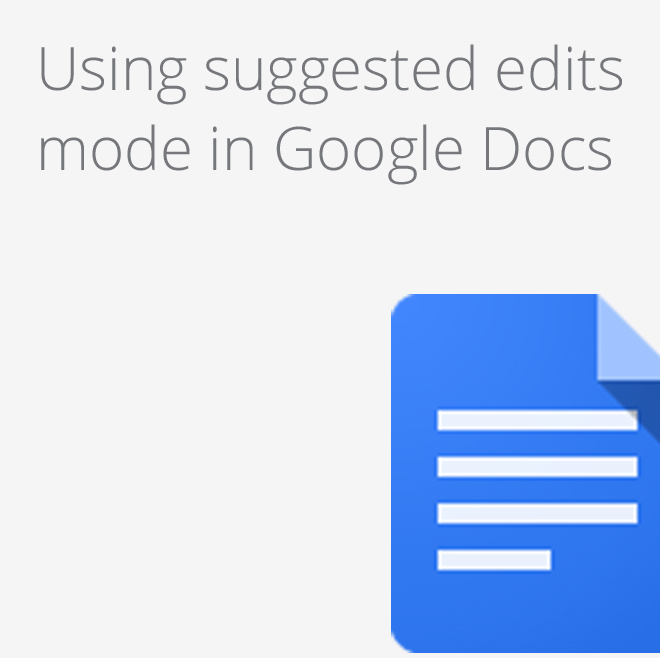 When collaborating on a document with your team mates or classmates, it can be useful to provide suggested edits. This way you can provide your...