AppsCare | AppsCare Blog
Welcome to the AppsCare blog where you will find all the latest news and updates on Google for Work, along with weekly Google Apps tips and cloud technology discussions.
appscare, google for work, blog, google apps, google maps, google apps tips
14325
blog,paged,paged-15,ajax_fade,page_not_loaded,,wpb-js-composer js-comp-ver-4.0.5,vc_responsive 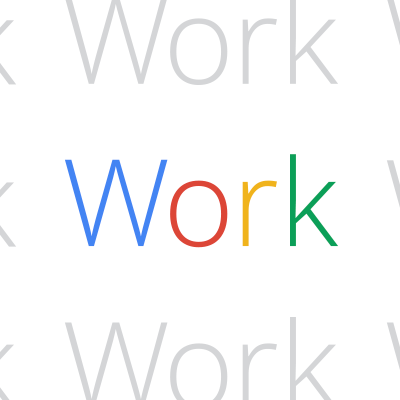 Today, Google announced the launch of Google for Work, a new name for Google Enterprise, in line with a new way of working. Eric Schmidt, Executive... 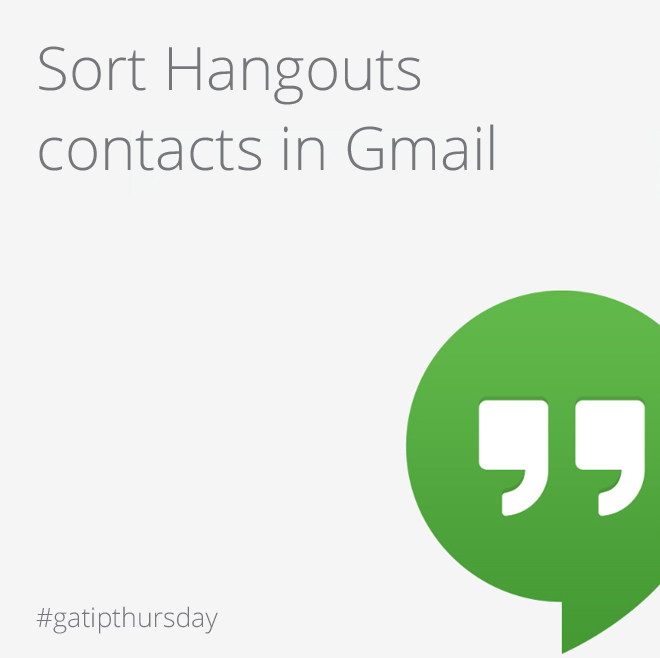 This week, Google added a new feature to it's Gmail web-interface for Hangouts. If you're looking for a quick way to find your contacts who are...

Today, we have launched our new AppsCare website to the public. Powered by the team at Netpremacy Global Services, AppsCare is the division that supports... 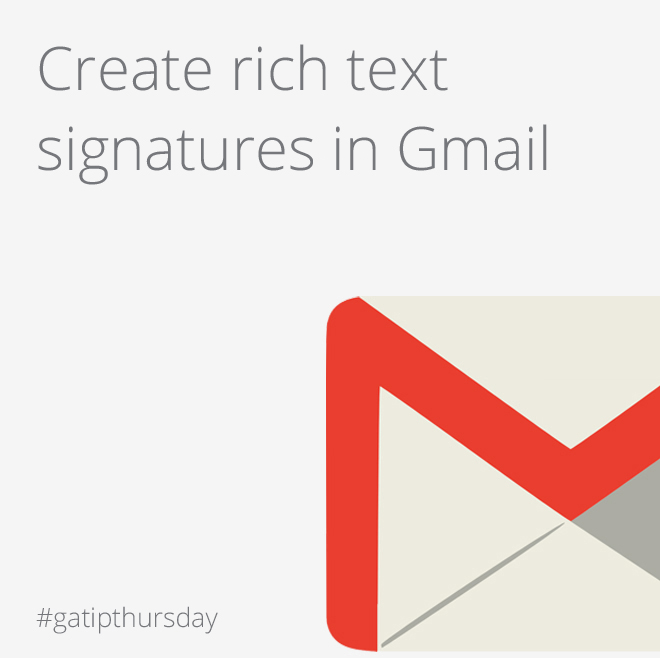 Your signature is a place to express yourself and your company, and give some personality to your email. Follow these simple steps to add some...

Transforming your retail business with Google Drive for Work

Earlier this year, Google announced the launch of Drive for Work, an all new file sync and share platform to rival the likes of Dropbox... 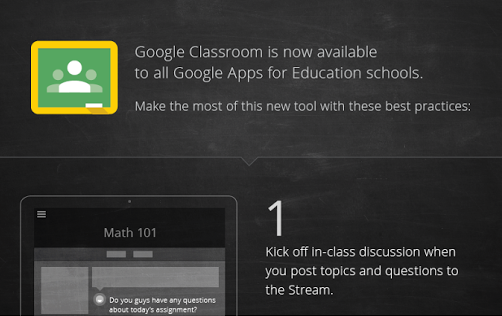 Make the most of Google Classroom with these best practices

Check out these top 10 tips for getting the most out of Google Classroom for the new school year. ... 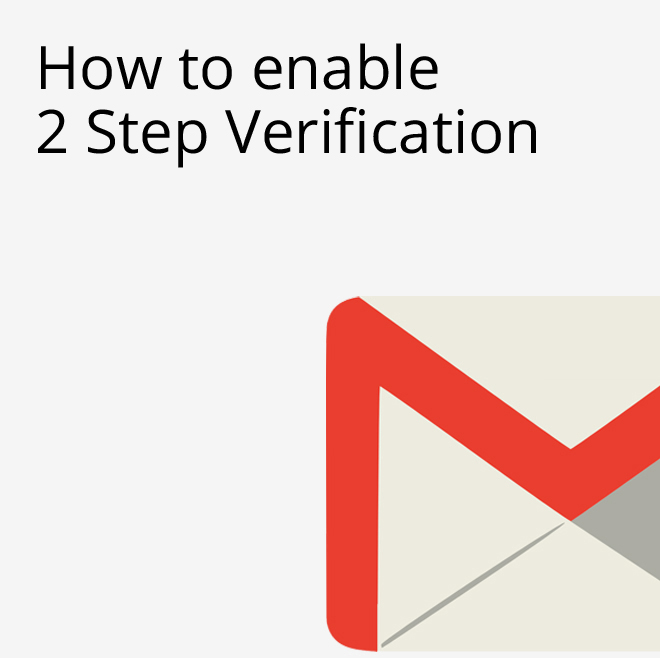 How to setup 2 Step Verification

2 Step Verification is used to add another level of security to your Google account. It connects your phone number to your account and sends... 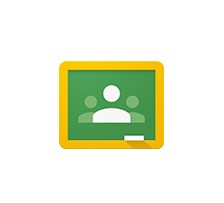 Today, Google announced that they have begun to roll out access to their new EDU app, Classroom. Classroom is designed to be a single source of...

Enjoy HD video meetings with the new Hangouts for Work