AppsCare | AppsCare Blog
Welcome to the AppsCare blog where you will find all the latest news and updates on Google for Work, along with weekly Google Apps tips and cloud technology discussions.
appscare, google for work, blog, google apps, google maps, google apps tips
14325
blog,paged,paged-4,ajax_fade,page_not_loaded,,wpb-js-composer js-comp-ver-4.0.5,vc_responsive 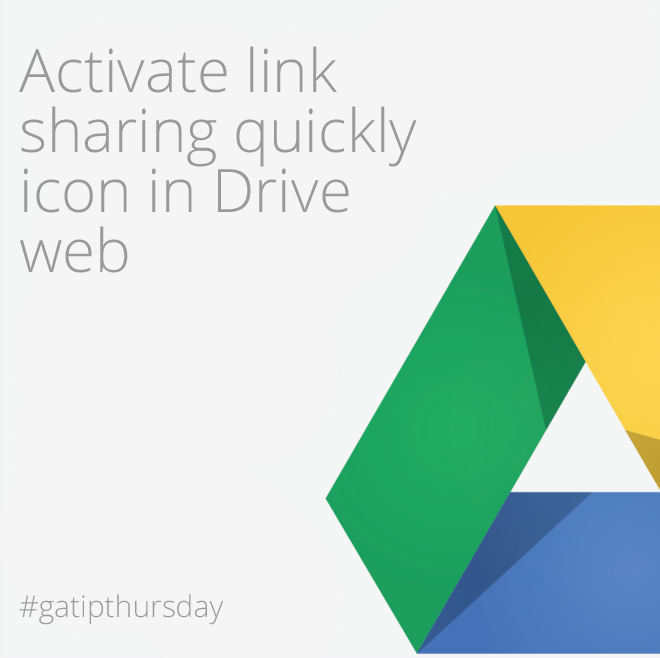 Google have introduced a new feature to Google Drive - you can now turn on the file sharing in Drive on the web. Let's take a... 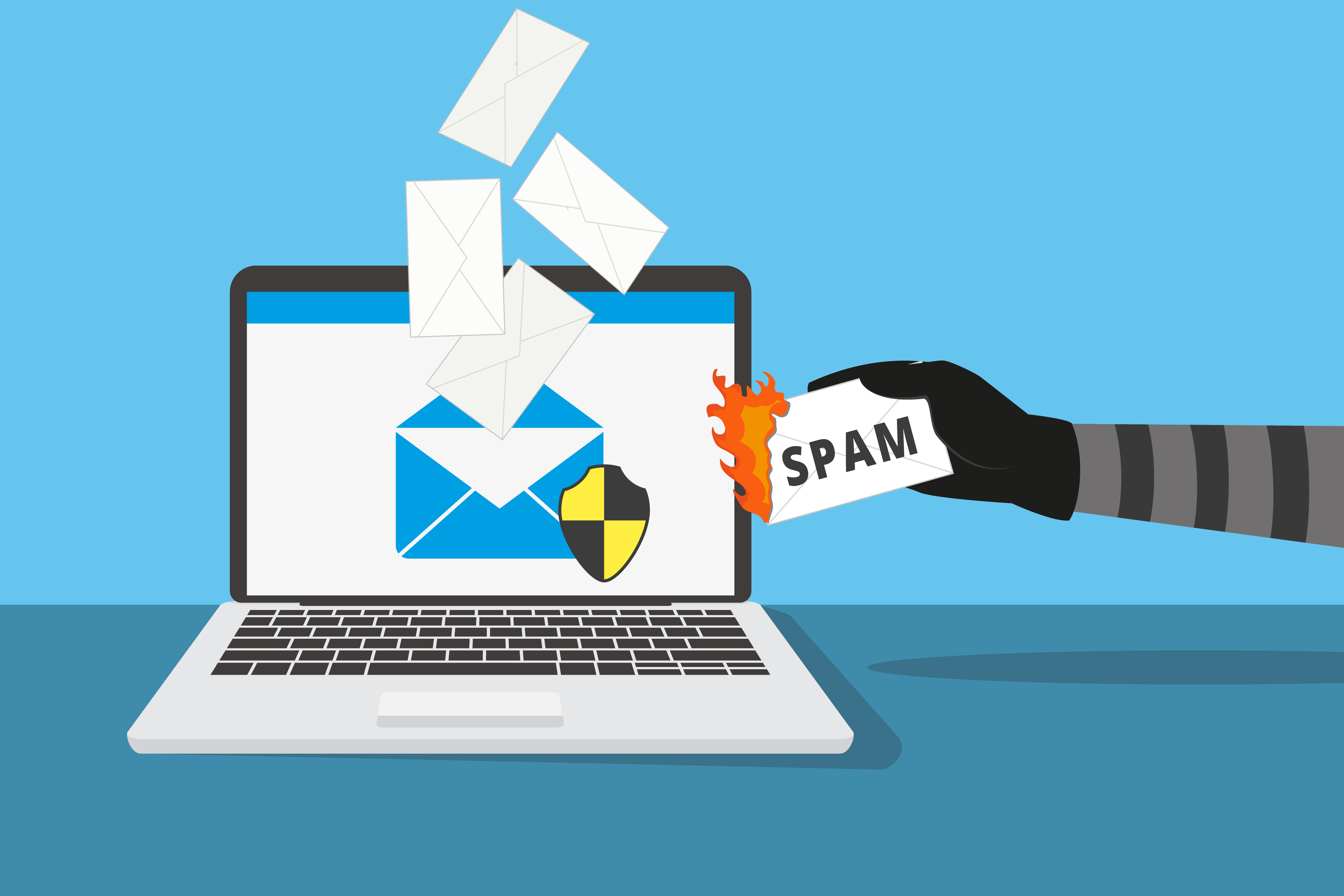 Part 2 | Email authentication – why you need to do your bit!

Hello! My name is Guy Ellis, Head of Deployment and Support at Appscare, the Google division of Netpremacy, a leading Google Premier Partner across EMEA. This is... 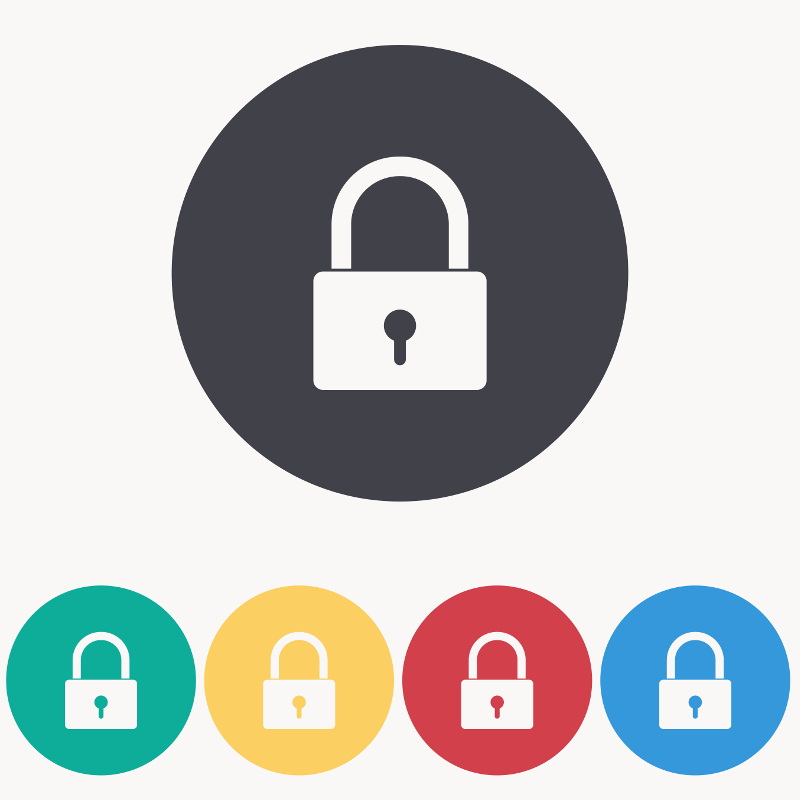 Hello! My name is Guy Ellis, Head of Deployment and Support at Appscare, a Google Premier partner in EMEA. This is the first in a series of... 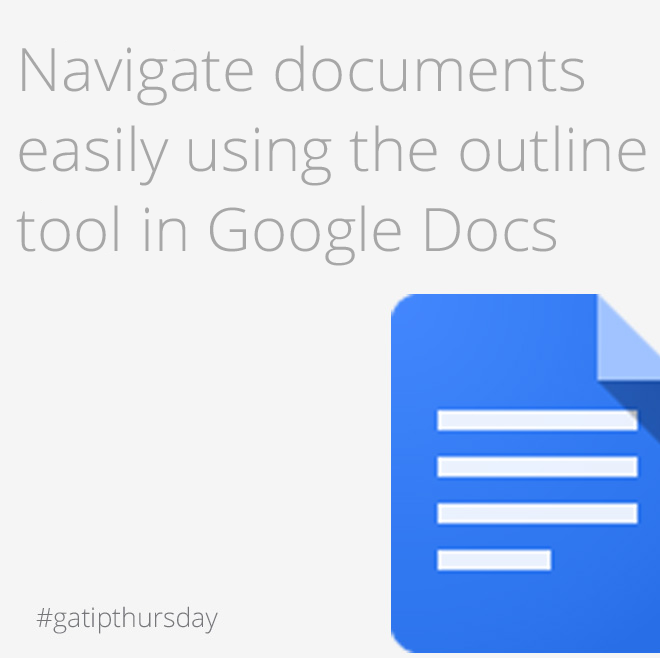 When you have a document or file that is lengthy and you need to be able to navigate easily through it, you can do so... 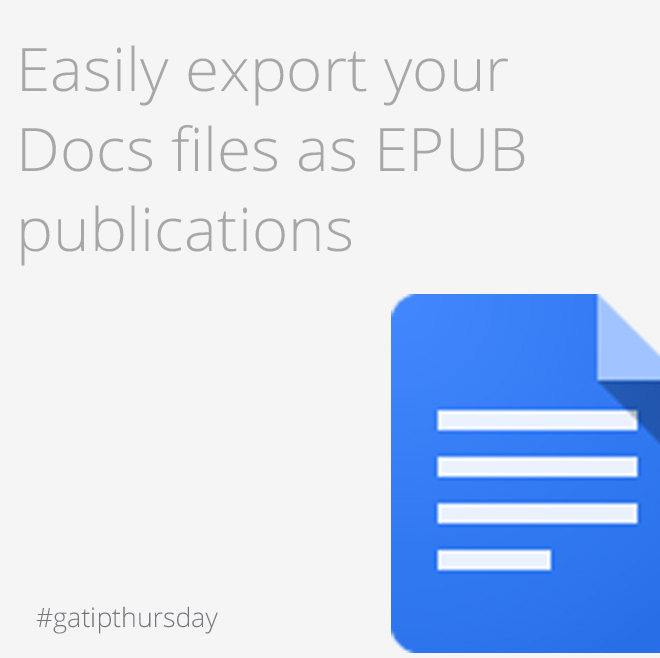 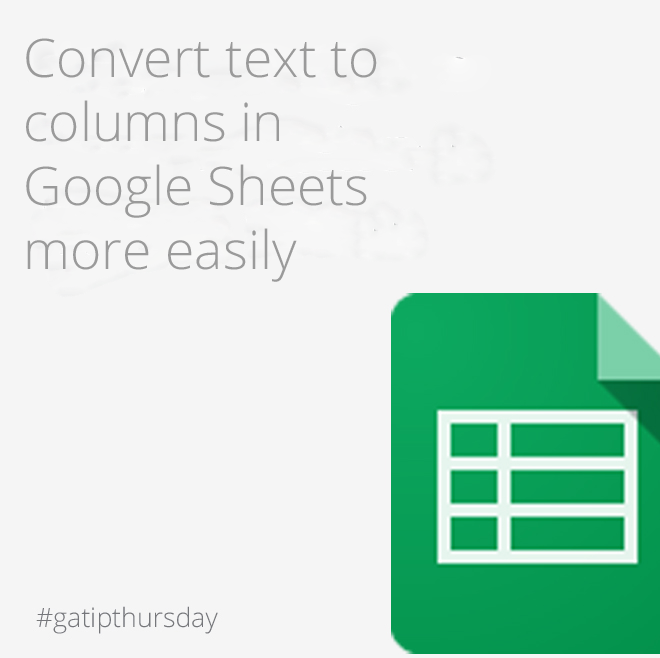 Google have launched a feature in Google Sheets that allows you to copy and paste data into a spreadsheet smartly into columns. You can now... 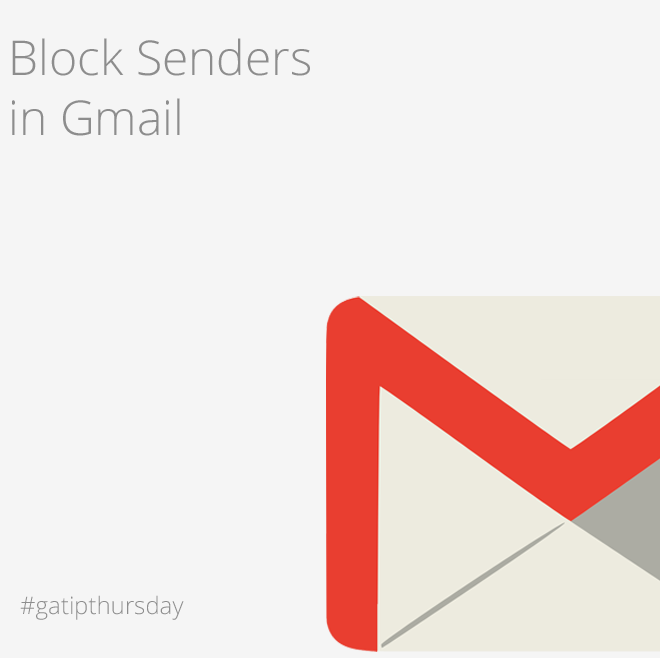 Are you getting a number of emails in your inbox everyday that you would rather not have received? Have you signed up for a newsletter... 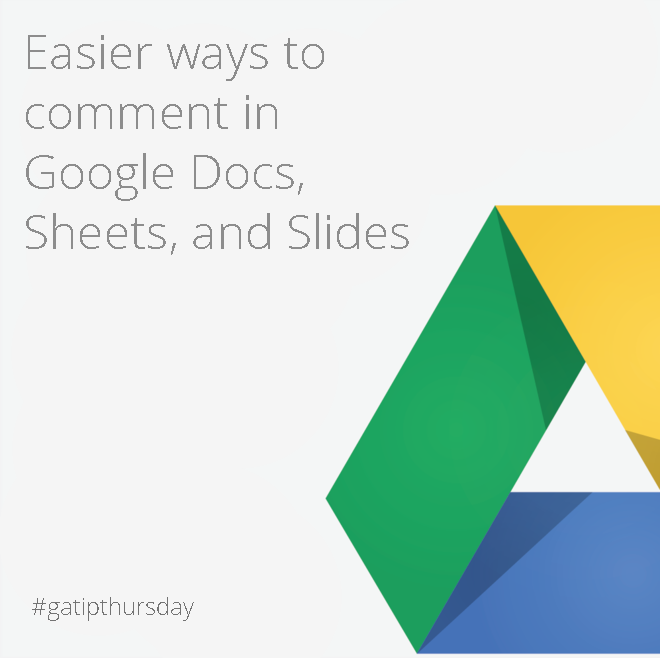 Easier ways to comment in Google Docs, Sheets, and Slides

Google have made it quick and easy to comment on Google Apps with fewer clicks. This new launch allows you to:   Add a comment in Google... 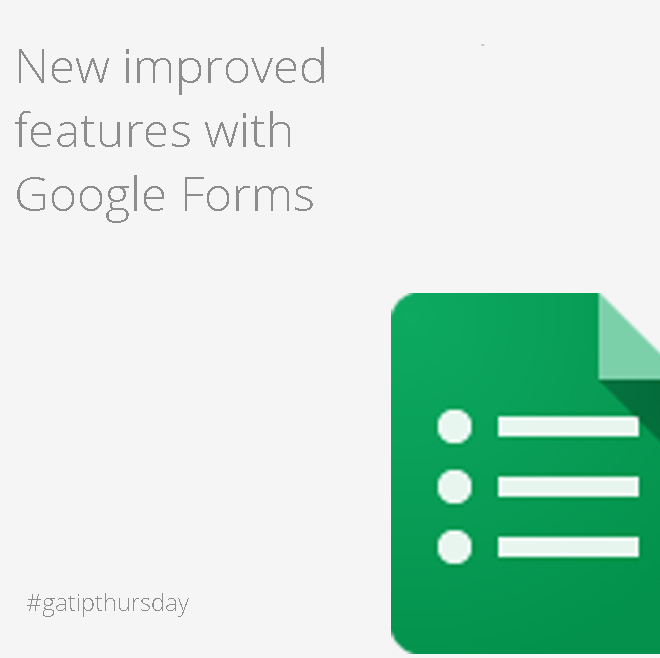 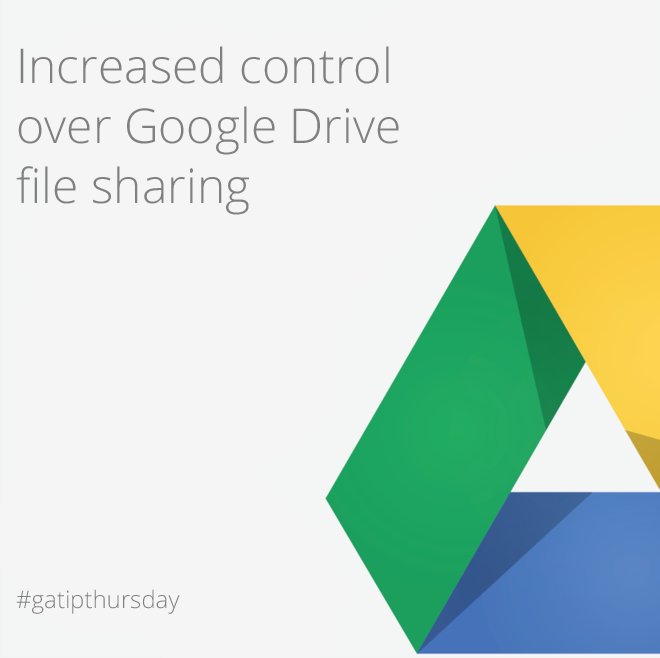 Google realise the importance of sharing files via Google Drive, so that the recipient can access and open files easily. Google have now increased your...