AppsCare | AppsCare Blog
Welcome to the AppsCare blog where you will find all the latest news and updates on Google for Work, along with weekly Google Apps tips and cloud technology discussions.
appscare, google for work, blog, google apps, google maps, google apps tips
14325
blog,paged,paged-6,ajax_fade,page_not_loaded,,wpb-js-composer js-comp-ver-4.0.5,vc_responsive 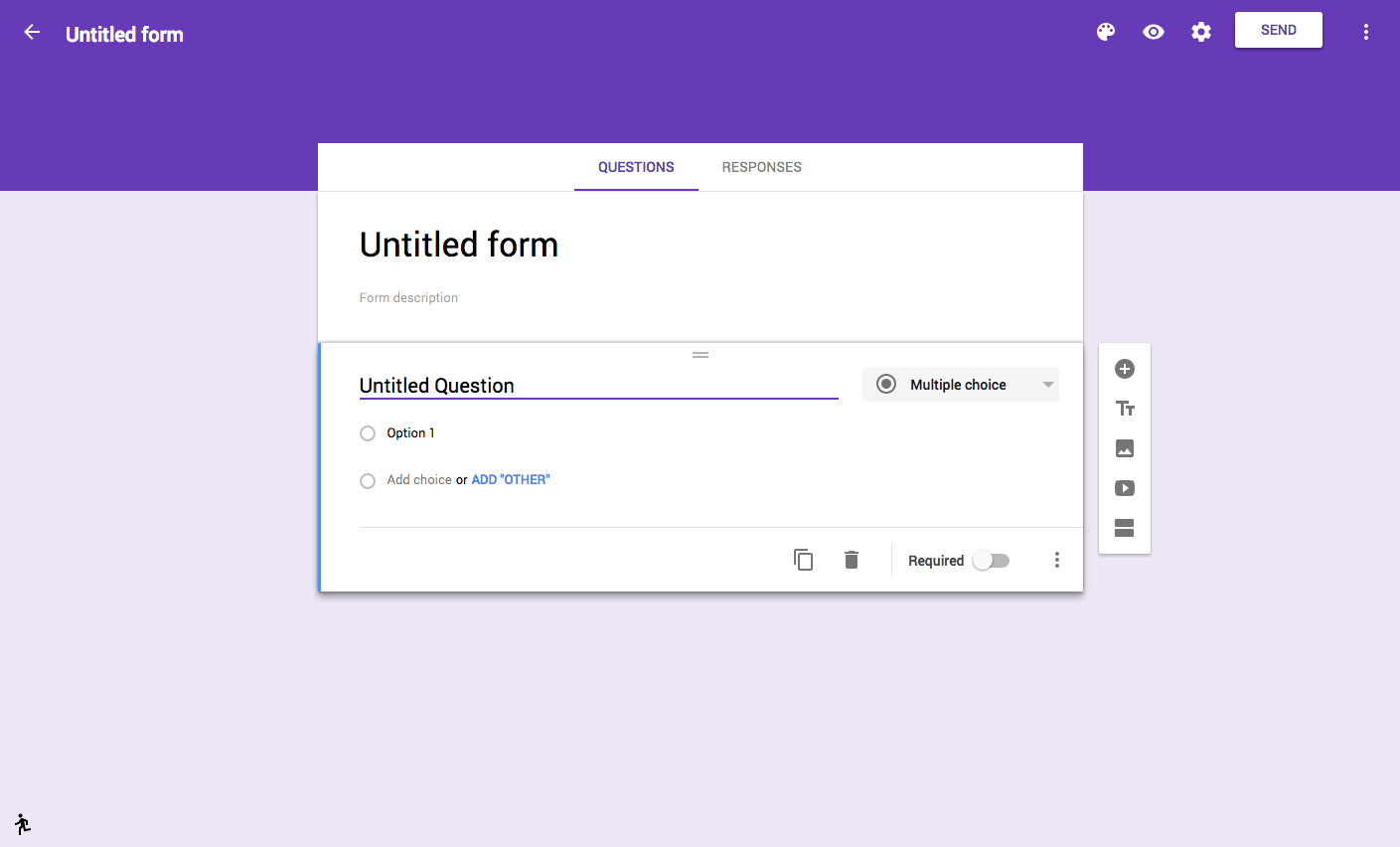 Take a look at the new Google Forms

Along with a new logo for September 2015, Google have also launched a brand new and improved Google Forms. With a whole new look sporting... 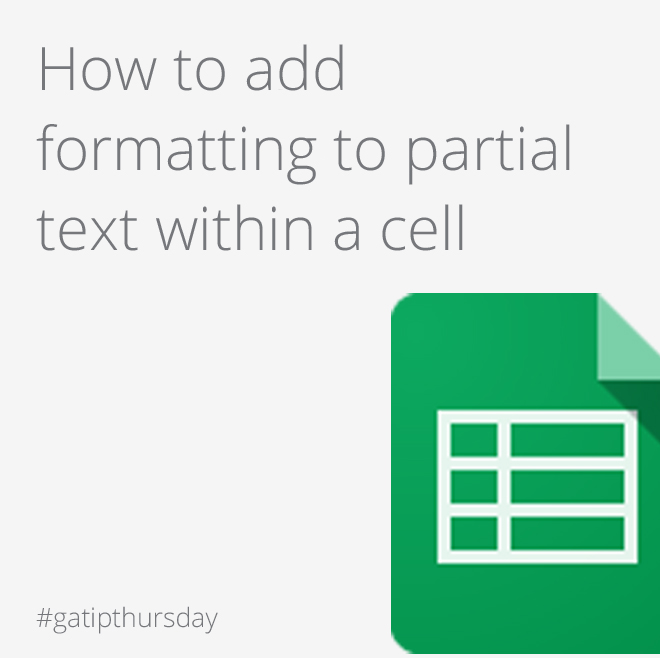 How to add formatting to partial text within a cell

How to add formatting to partial text within a cell: New updates to Google Sheets make it possible to format just parts of text within one... 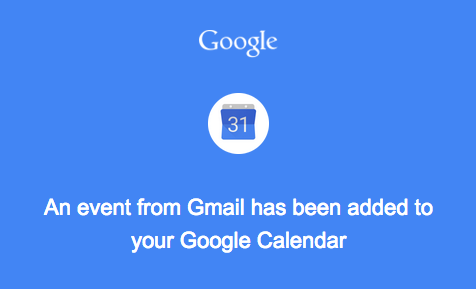 Following a round of new updates from Google, Google Calendar now adds events from Gmail, such as flights, restaurant reservations and more, to your calendar... 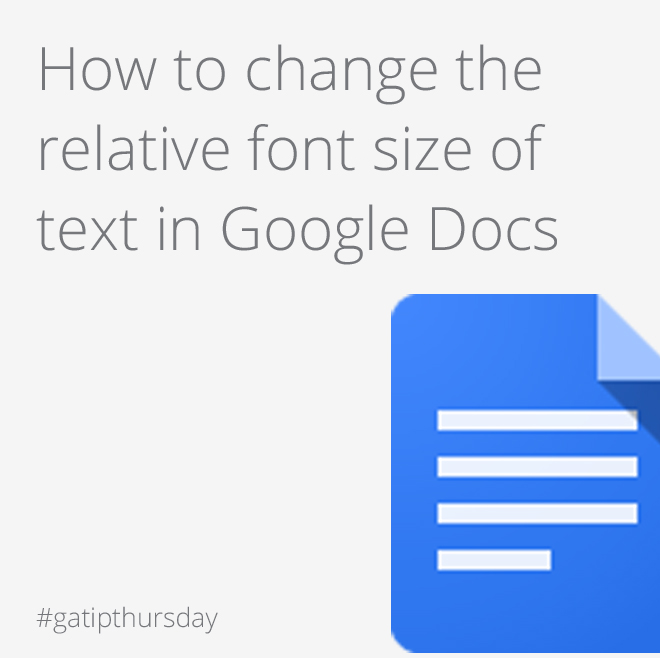 How to change the relative font size of text in Google Docs: Use this feature to incrementally increase or decrease font size of different size pieces...

Following the exciting launch of a new logo on September 1st, keep your eyes peeled for further updates from Google as they reposition themselves under... 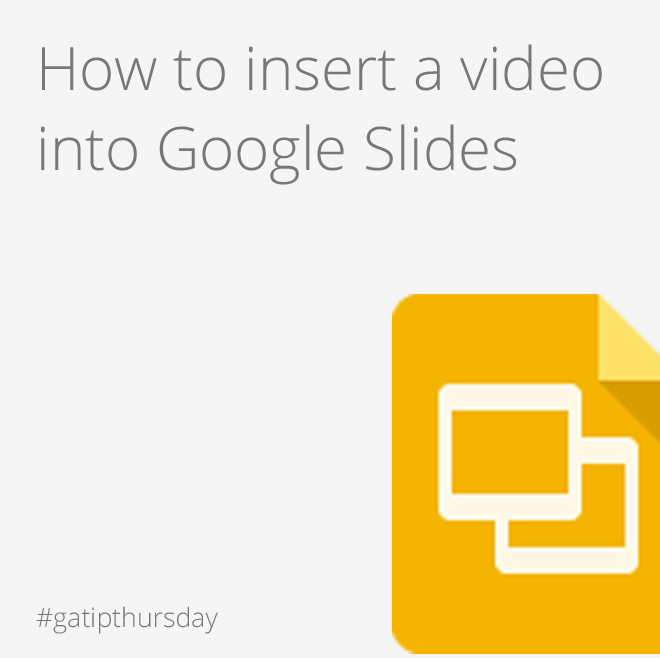 How to embed videos into Google Slides

How to embed videos into Google Slides: Videos can really enhance a presentation and can easily get a point across. Follow this tip to understand how... 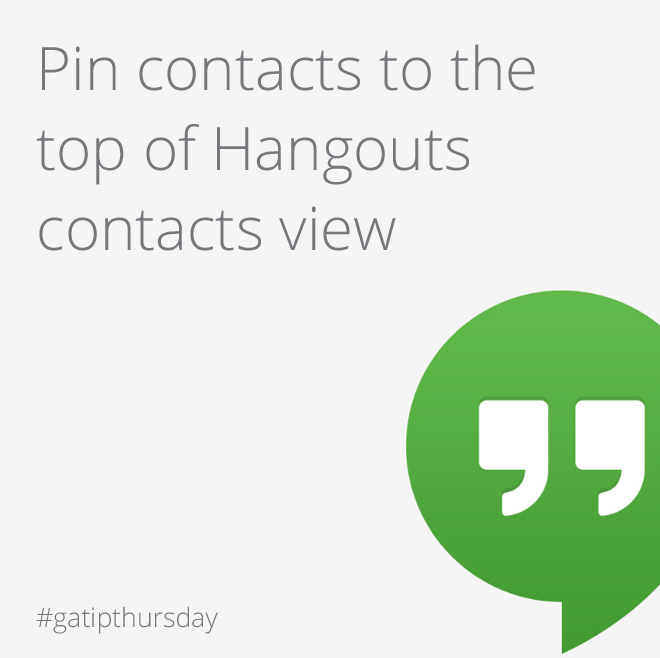 Pin a contact to the top of Hangouts contacts view

Pin contacts to the top of Google Hangouts contacts view: Using this handy tip, you can make sure you can always find the people you... 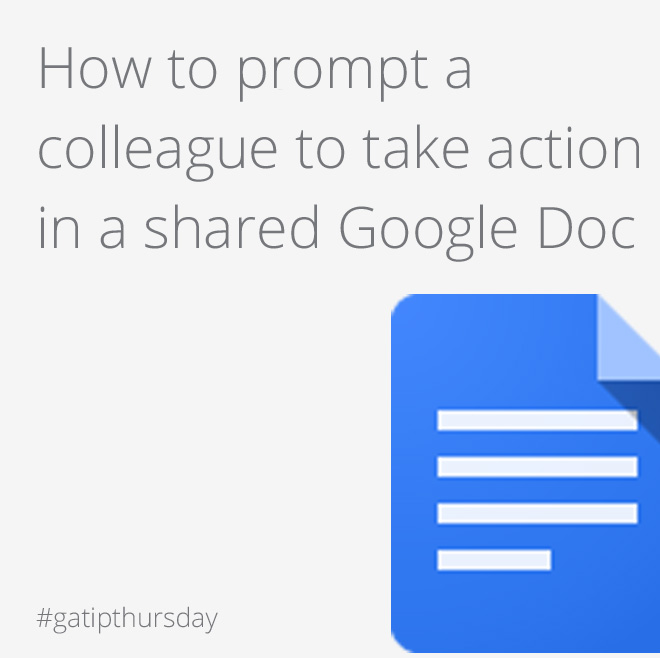 How to prompt a colleague to take immediate action in a shared Google Doc: Follow this tip to find out how to send an email... 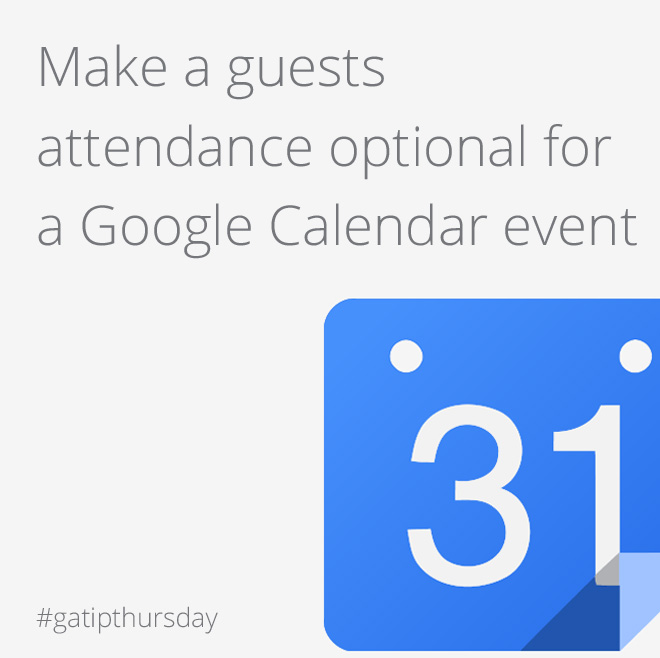 Make a guests attendance optional in a Google Calendar event 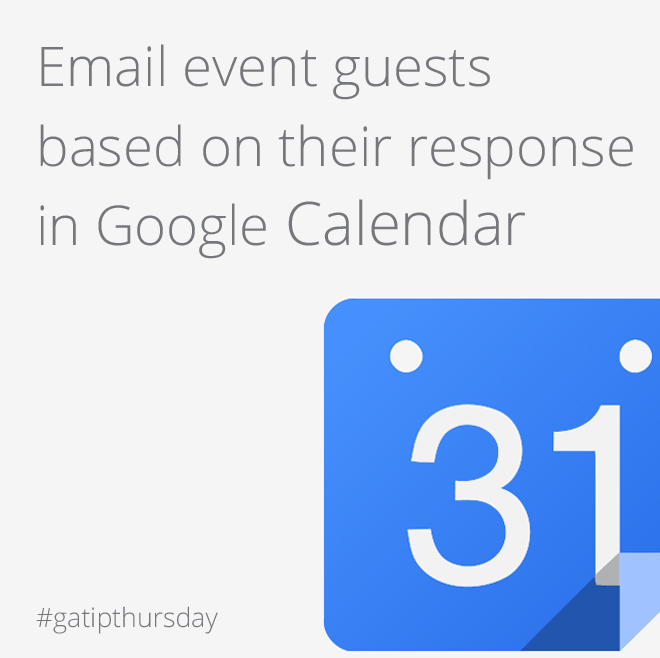