AppsCare | AppsCare Blog
Welcome to the AppsCare blog where you will find all the latest news and updates on Google for Work, along with weekly Google Apps tips and cloud technology discussions.
appscare, google for work, blog, google apps, google maps, google apps tips
14325
blog,paged,paged-9,ajax_fade,page_not_loaded,,wpb-js-composer js-comp-ver-4.0.5,vc_responsive 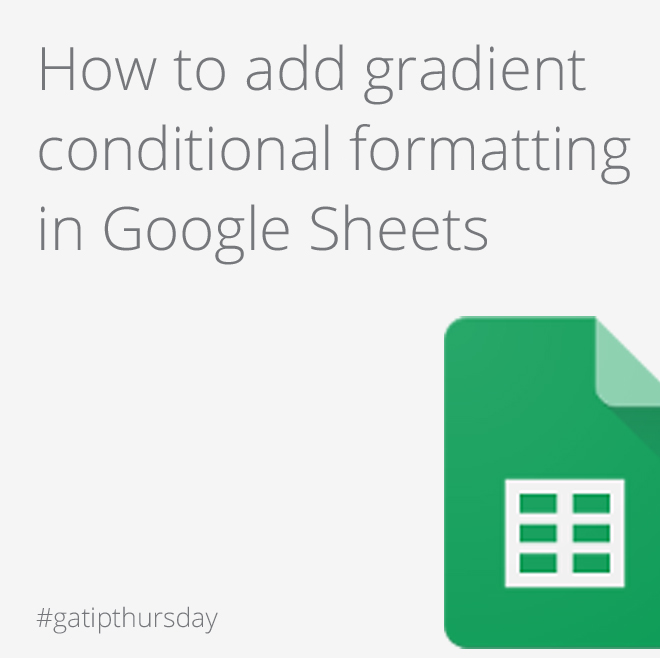 How to add gradient conditional formatting rules in Google Sheets 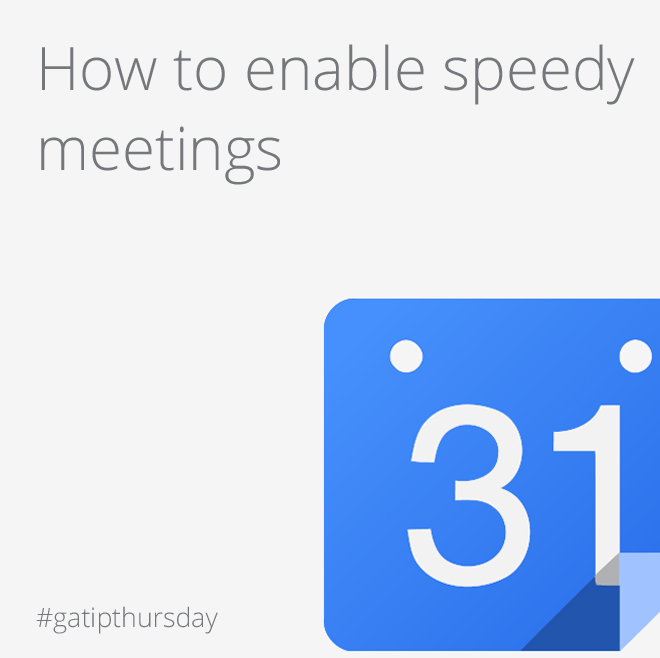 How to enable speedy meetings

How to enable speedy meetings: Encourage meeting efficiency and get to your next meeting on time with speedy meetings. 30 minute meetings end 5 minutes early,... 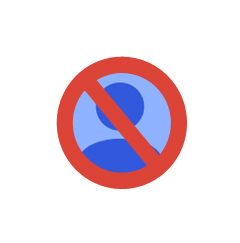 9 Steps To Correctly Deprovisioning A User In Google Apps

In the vast majority of cases, no one likes it when someone has to leave an organisation. While others in the organisation might reminisce about... 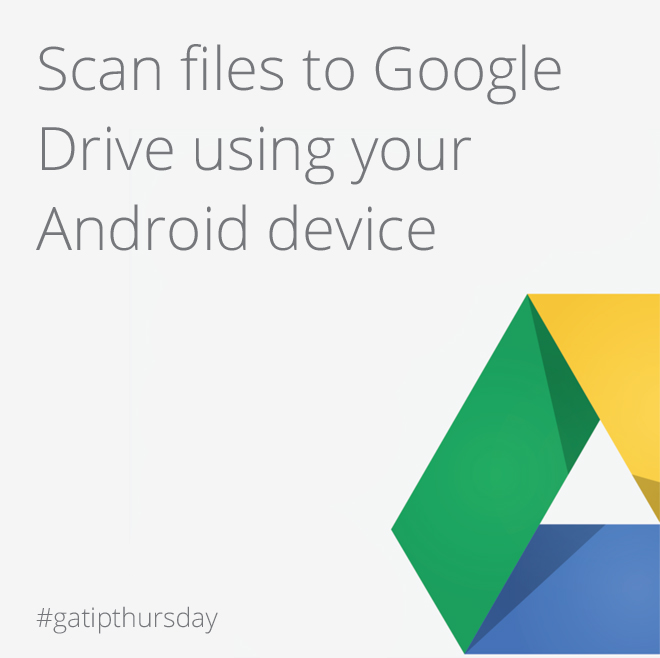 How to scan files to Google Drive using your Android device 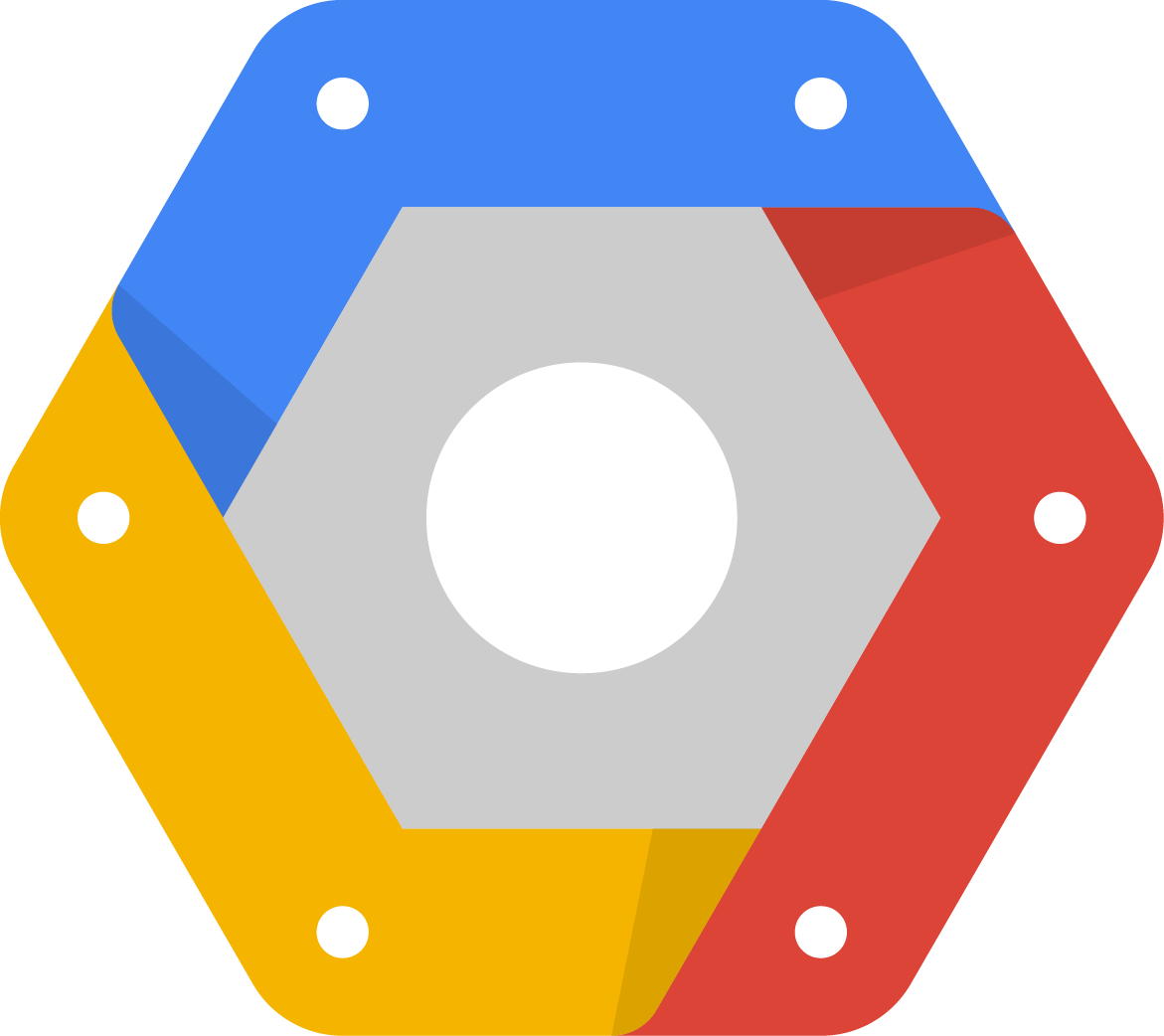 What you need to know about Nearline Storage from Google 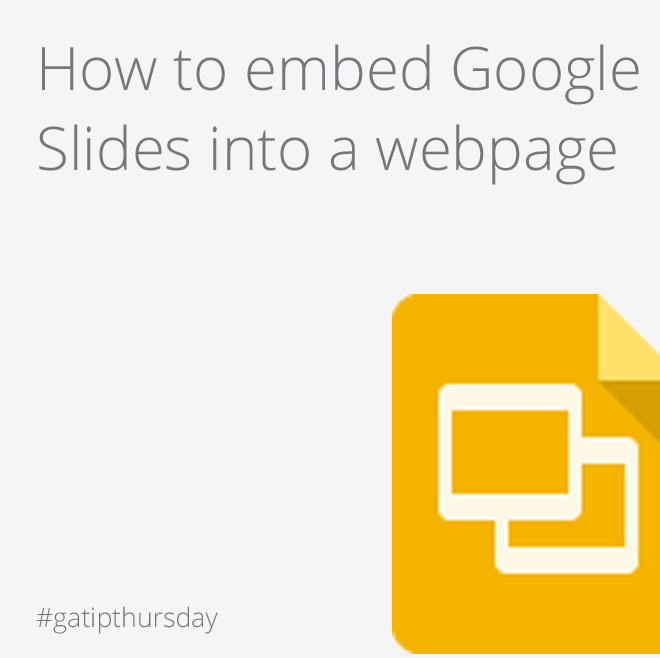 How to embed Google Slides into a webpage

How to embed Google Slides into a webpage: Using Google Slides as your presentation platform allows you to share your slides on the internet - embedded...

Last week, Martin Russell, Director of ICT at online takeaway aggregate, Just Eat, came to us with an interesting use case about how he is... 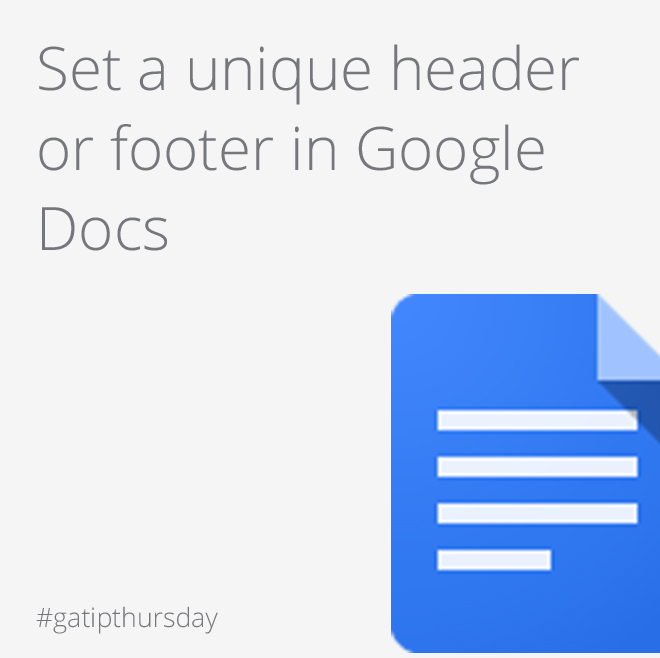 Set a unique header or footer for your title page in Google Docs: One of the latest releases from Google Docs, you can now set... 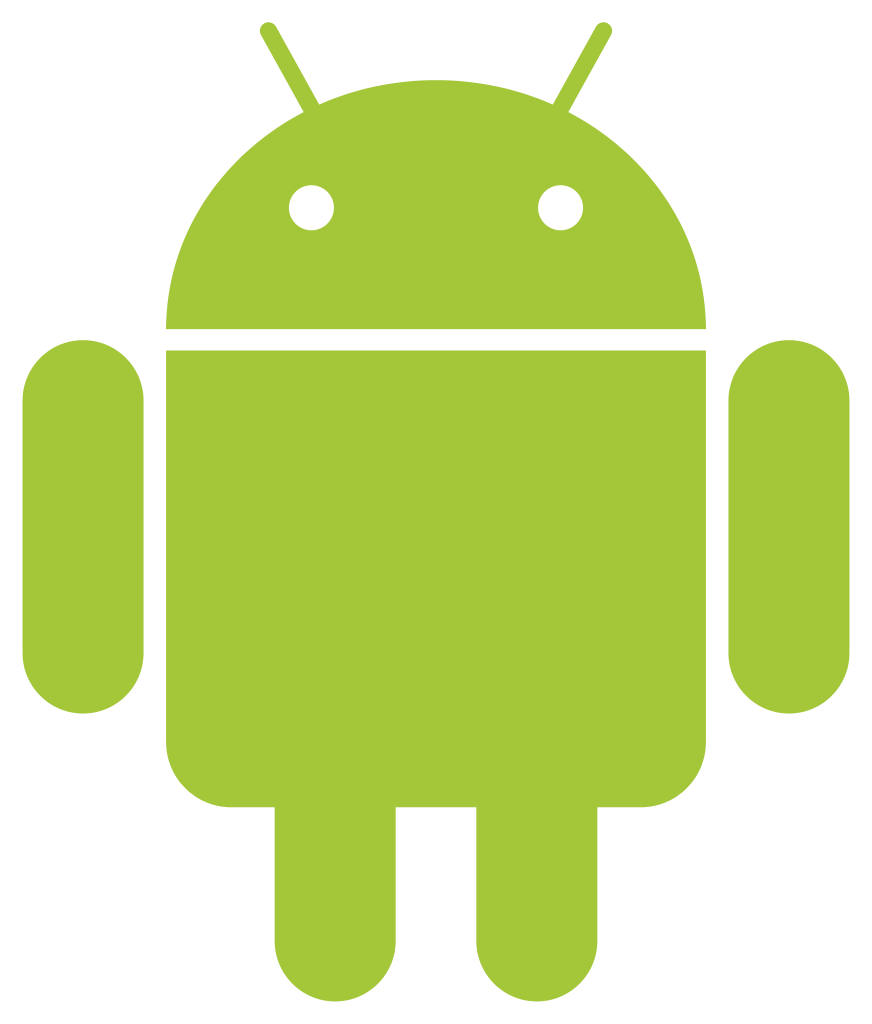 What does Android for Work mean for your IT department?

Last week, Google announced the launch of the long anticipated Android for Work, which was previously mentioned at last years Google I/O conference in July... 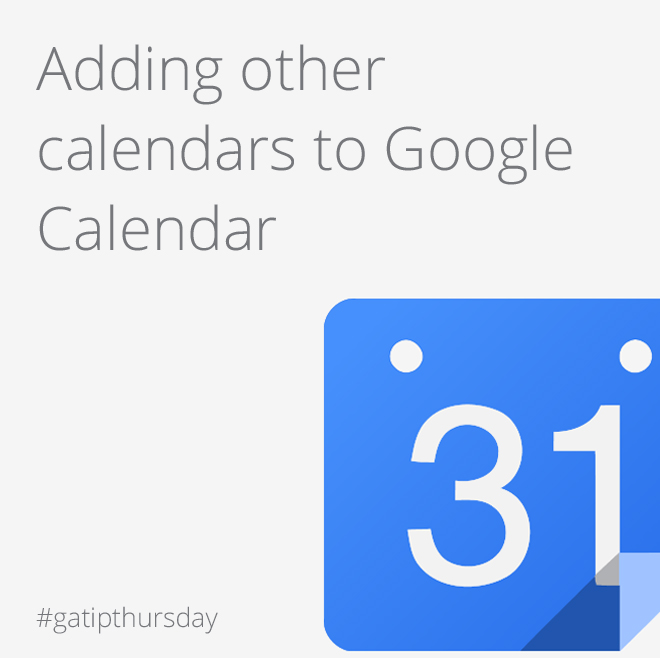 Adding calendars to Google Calendar: Whether you need to be able to see other colleagues calendars or add public holidays, here is a quick and...